You are here: Home / Archives for summer sports

Last Saturday I spent the morning sitting in the pouring rain, covered by the worlds worst umbrella. My jeans were saturated (is there anything worse?) and I wouldn't have been anywhere else. It was closing day for the kids' soccer. Cuyler had the first game of the day at 9:30am. They played … END_OF_DOCUMENT_TOKEN_TO_BE_REPLACED 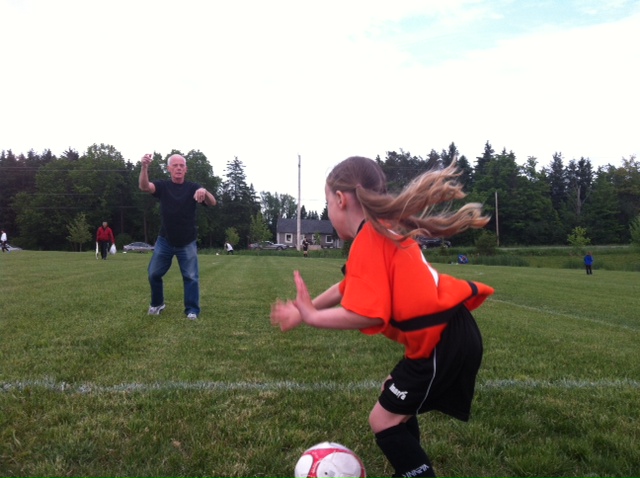 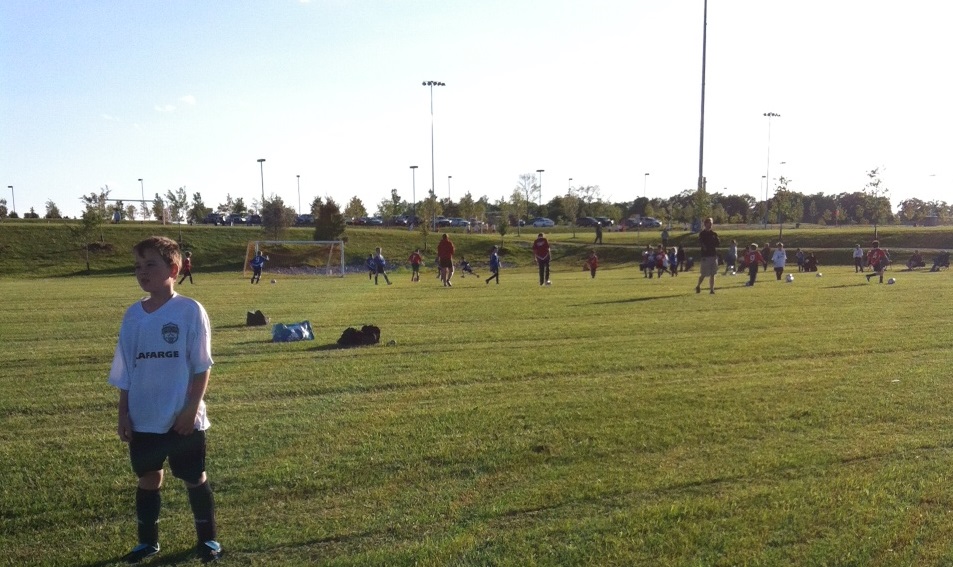 Monday night both boys had soccer. Cam had a game and Cuyler had a practice that Eva and I were going to watch. Last week he did really well with following instructions and participating in the drills. I wasn't there but Sean said he was really happy with how Cuyler did. I was pretty excited to … END_OF_DOCUMENT_TOKEN_TO_BE_REPLACED 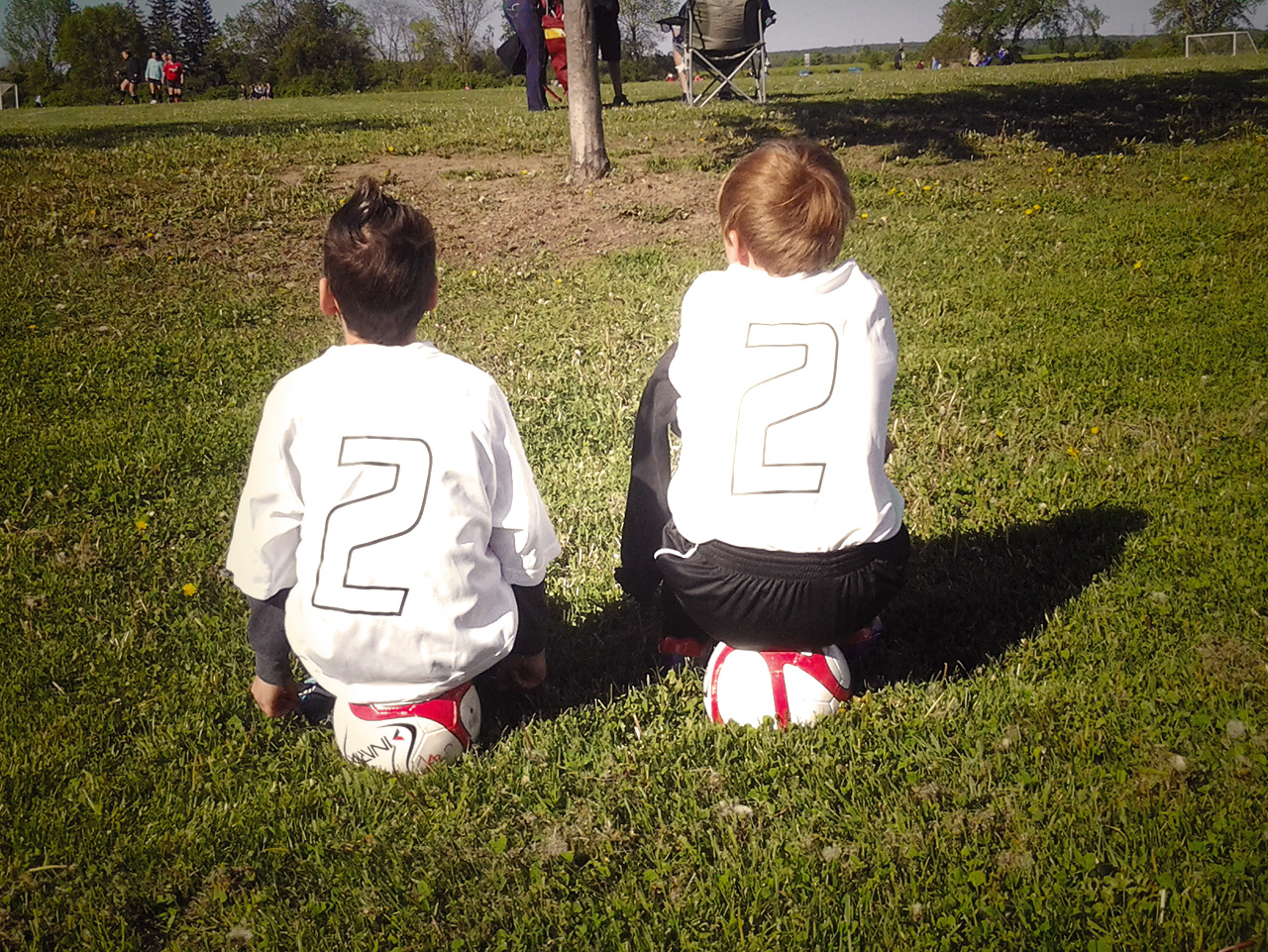 Several months ago Cuyler announced that he was going to play soccer this summer. I told him that would be fun, thinking he would move off of that idea after a few days. He's not a sporty kid. Nor is he much of a team player - he's more of a solitary guy. In fact, he's never played a sport - team or … END_OF_DOCUMENT_TOKEN_TO_BE_REPLACED