You are here: Home / Archives for Parkinson’s Disease 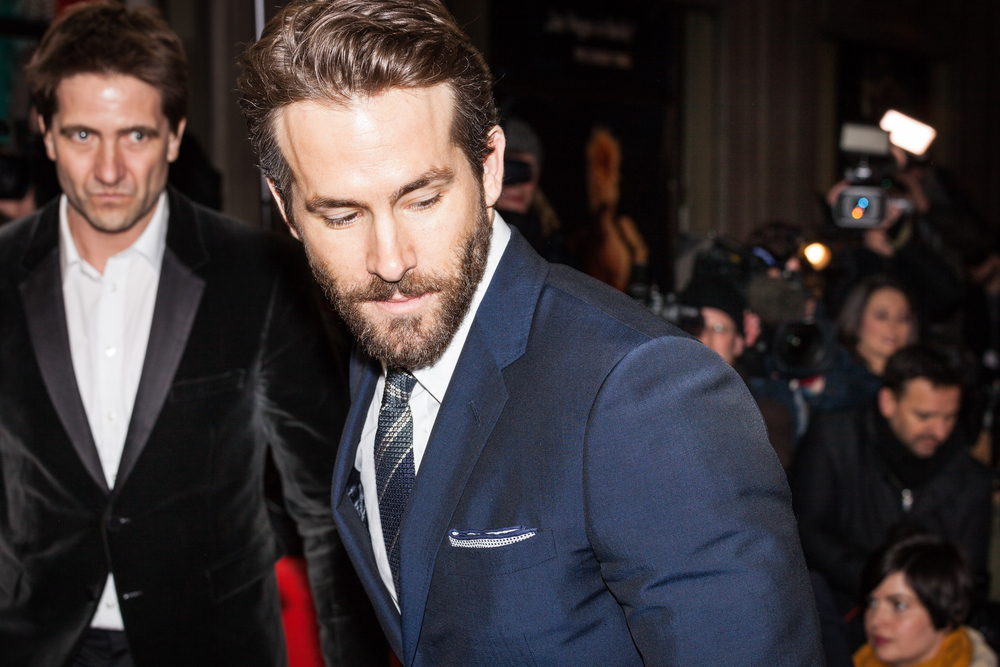 Ryan Reynolds, starring in the upcoming superhero film, Deadpool, was on the cover of  Men’s Health March issue. He opened up about how fatherhood has changed him and the recent passing of his father from Parkinson’s Disease. Reynolds and his wife Gossip Girl star Blake Lively have a one-year-old … END_OF_DOCUMENT_TOKEN_TO_BE_REPLACED 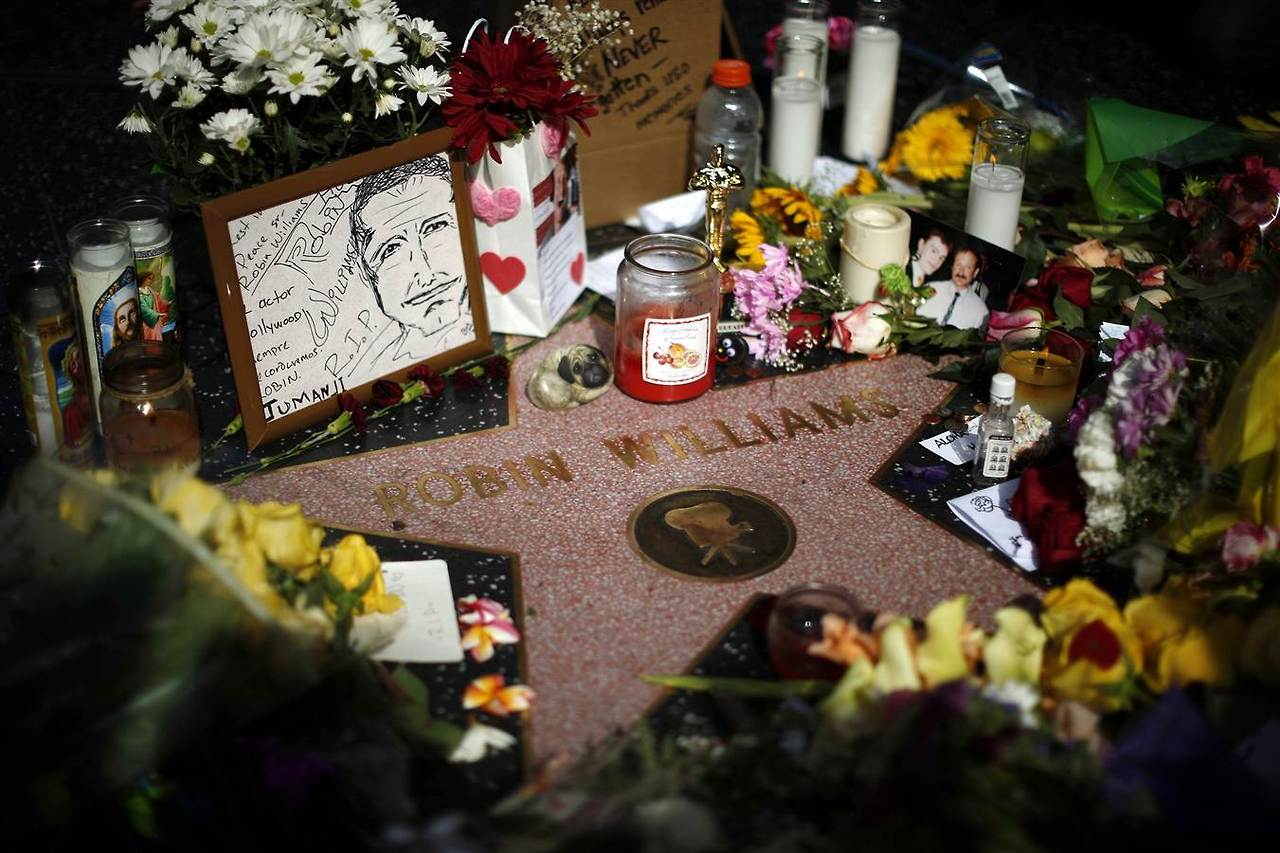 It's been an incredibly sad week for fans of Robin Williams. Days following his tragic death,  his wife Susan Schneider released a statement yesterday letting the world know that not only was he battling depression and anxiety, Williams' was also battling the first stages of Parkinson's disease. … END_OF_DOCUMENT_TOKEN_TO_BE_REPLACED