You are here: Home / Archives for single mother

It's that time of year again. The stores are full of ties and cufflinks and cologne all ready to be wrapped and presented with a cheesy card with a golf joke on it for Father's Day. For me, if you've followed my blog, you know it's my one time a year to write directly to Will's donor. He may never … END_OF_DOCUMENT_TOKEN_TO_BE_REPLACED 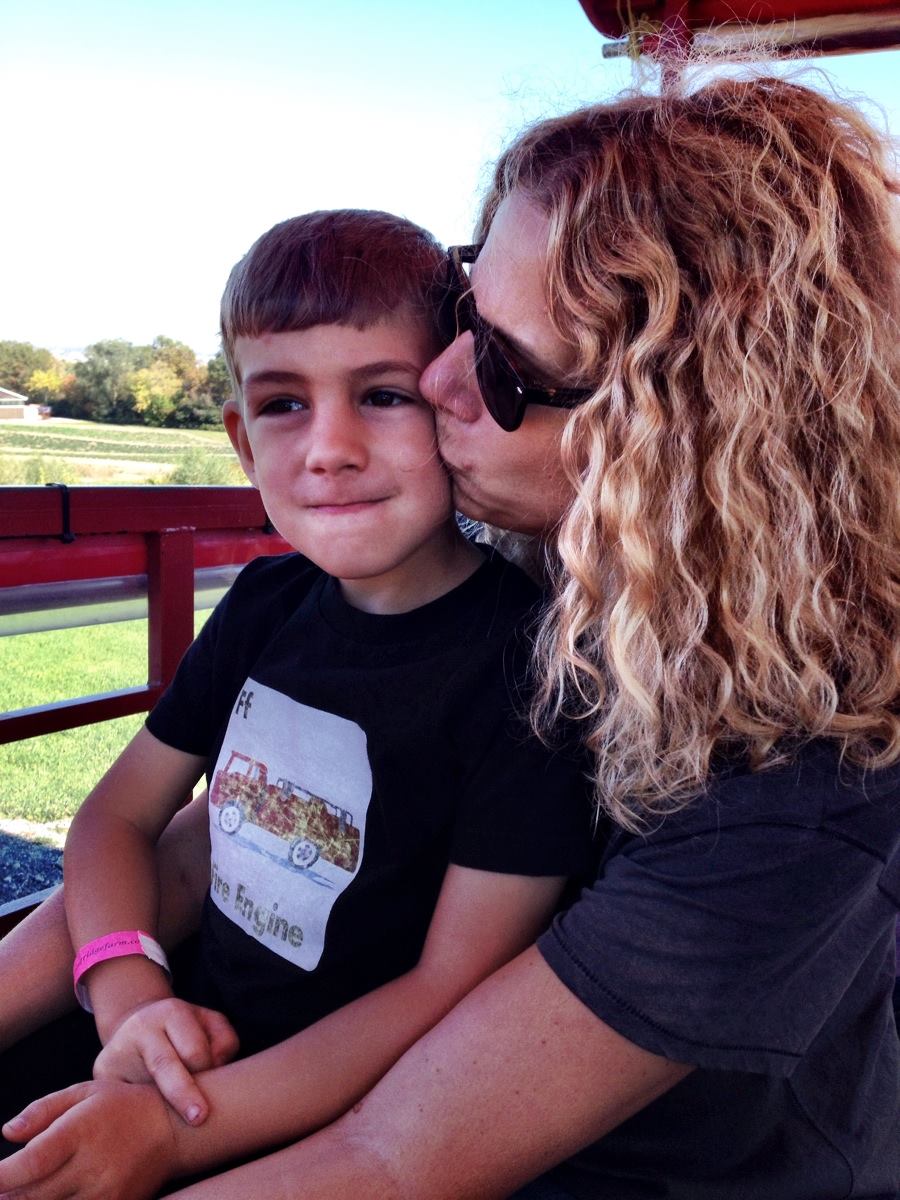 On Sunday we went up to Uxbridge to see Santa on the Santa Train. On longer car rides, things tend to go one of three ways: A. He crashes out and I can silently sing along to Meatloaf's Bat Out Of Hell (best car song ever). B. He gets enthralled in his video and is silent the whole time. C. … END_OF_DOCUMENT_TOKEN_TO_BE_REPLACED