You are here: Home / Parenting / Education / The Importance Of Reading, Writing And Arithmetics

While I am a fan of the arts and sports, I believe in the basics and have tried to instill a love of them into my son. Reading, writing and arithmetic are things I live for in a geeky way and I wanted to share that weird love with him. He has been somewhat reluctant—until recently that is. 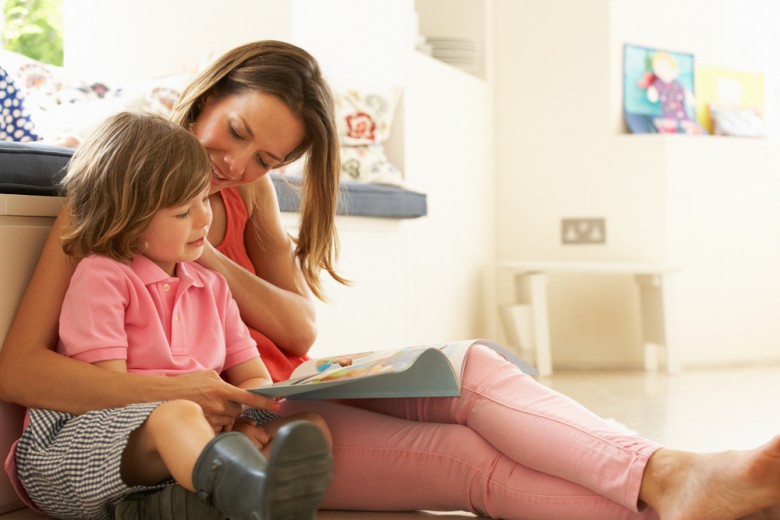 “Mommy, tell me some facts about the world’s deadliest animals!” he demanded, sitting on my bed with his new book in his pjs, poring over it incredulously. He was fascinated. For the last couple years I have been trying to help him read and he has not enjoyed the process. As it turns out, it was about Dick and Jane and how boring it is just seeing them run. If Dick and Jane were at risk of being killed off by exotic parasites, we would have moved past this issue long ago. Who knew?

Also he’s really mad we don’t have a water filtration system in the house, but they are kind of spendy and I feel like there aren’t a lot of parasites in the water in Abbotsford. But what do I know? I’m no biologist.

Just in case he’s not destined to be a biologist either, I wanted him to appreciate writing as a legitimate career choice. He knows I write and watches me banging away at my laptop at odd hours when inspiration strikes. He presented his interest in writing in the most unlikely way. He was asking if he could begin receiving an allowance. I asked how he planned to earn his money. He proposed cleaning his room, something he should be doing anyways, so no deal. Then he had a brilliant idea. “I can write fortunes for you, mommy.” My baby was proposing to receive his first allowance by becoming a freelance writer. Really? It is incredibly difficult to tell a child that writing is not a legitimate way to earn money. Check mate, small human.

His love of arithmetic is really what makes my heart melt. I spend all day playing with spreadsheets, using formulas to analyze endless rows of numbers that seem to blur on the screen if you tilt your head to the side. My day job is the algebra teachers response as to why you should really care why Molly bought 40 watermelons at the grocery store and how many she has left after three friends take three each but maybe return two. As it turns out, you might just need it in real life one day, and they shall call it “employment”.

As for my son, he has picked mathematics that are meaningful to him. He decided hugs shall henceforth be referred to as dollars, and kisses as cents. He’s always running into my room to offer me dollars and cents. “Would you like $8.06, Mommy?” I’ve never been so invested in listening to him count aloud.

It turns out that when you are a mom, reading, writing and arithmetic are anything but basic. They are pure joy and refreshing as a glass of water—minus the parasites.