You are here: Home / Archives for Yoshi 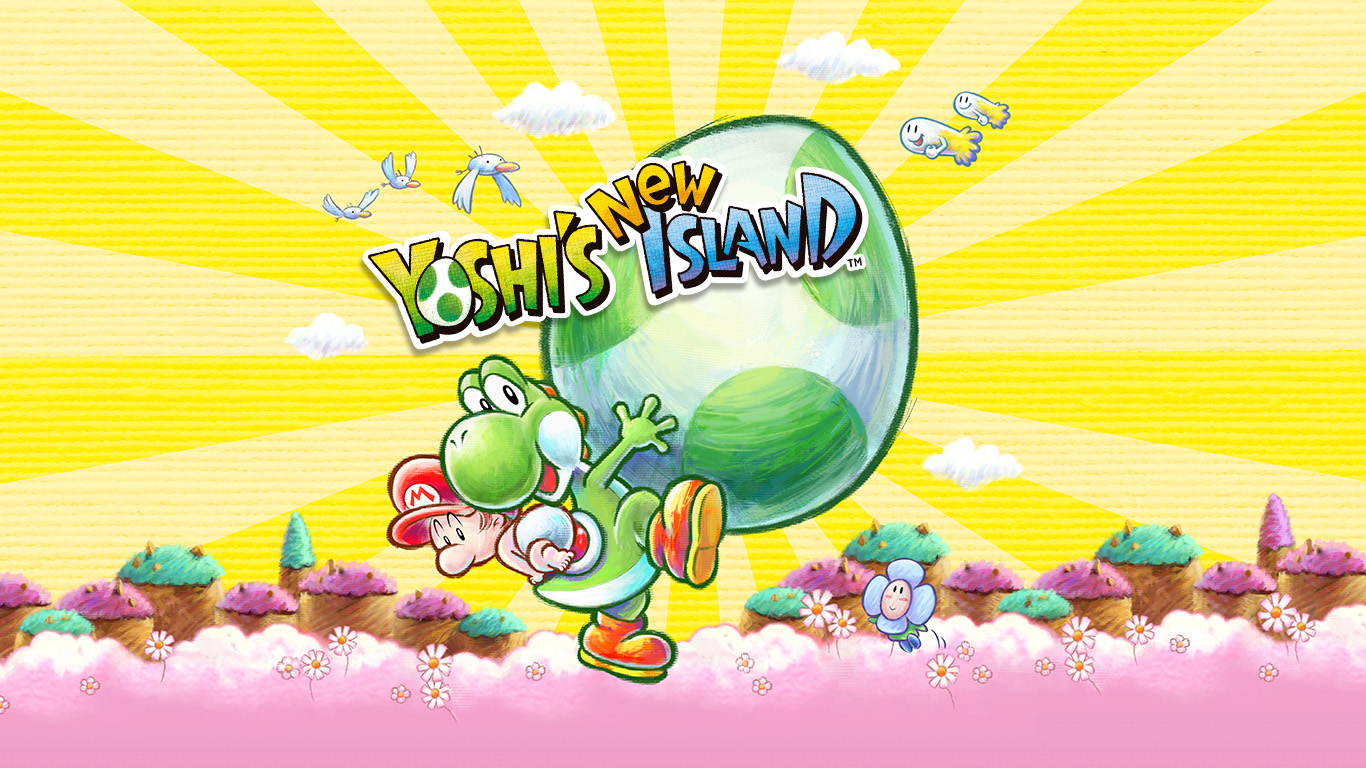 We saw a trailer for the Yoshi's New Island game at the movie theatre recently and my son put it on his "wishlist" immediately!! Yoshi was introduced by Nintendo the early 1990s as a support character in the Mario series but it was only a matter of time before he had top billing with his own series … END_OF_DOCUMENT_TOKEN_TO_BE_REPLACED