You are here: Home / Archives for Warehouse 13 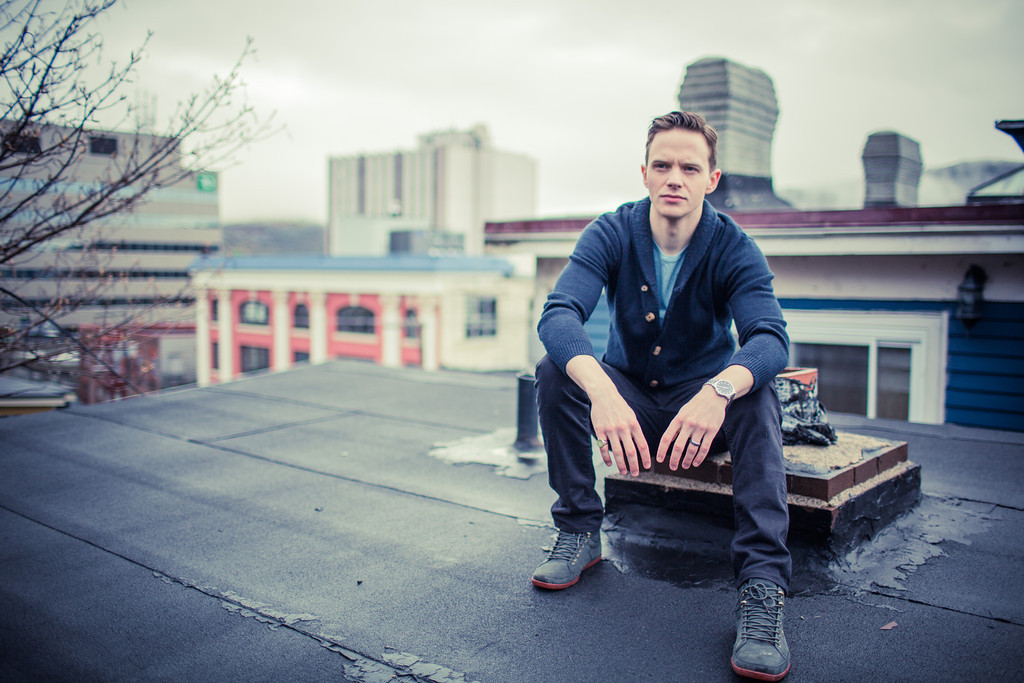 Actor and filmmaker Mark O’Brien is set to reprise his fan favourite role as Des Courtney during the sixth and final season of CBC’s Republic of Doyle. Audiences will also get a taste of Mark’s directorial side once again when he directs the second episode of the new season airing October … END_OF_DOCUMENT_TOKEN_TO_BE_REPLACED