You are here: Home / Archives for statue 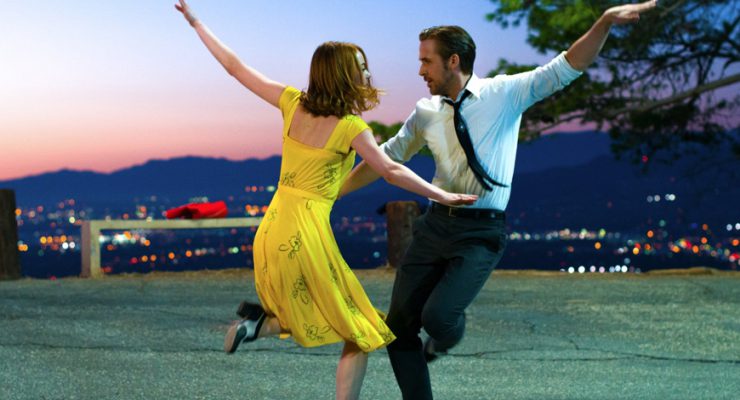 After months of box office ratings, critical acclaim and star-studded movie premieres, the moment you've finally been waiting for has arrived... The nominees for the 89th Annual Oscar's Awards have been released—and two Canadians are in the running to pick up a coveted statuette. Director … END_OF_DOCUMENT_TOKEN_TO_BE_REPLACED