You are here: Home / Archives for reivew 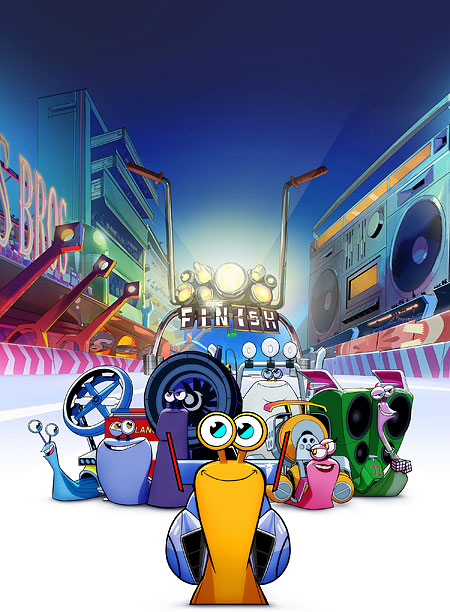 Who better than a kid to tell you what they really think? So it was with this idea in mind that I enlisted my 10 year-old as a guest critic for an upcoming kids show. I was sent a few episodes of a new series for kids called Turbo FAST to get a sneak peek.  It's an original Netflix series based … END_OF_DOCUMENT_TOKEN_TO_BE_REPLACED