You are here: Home / Archives for Pahkitew Island 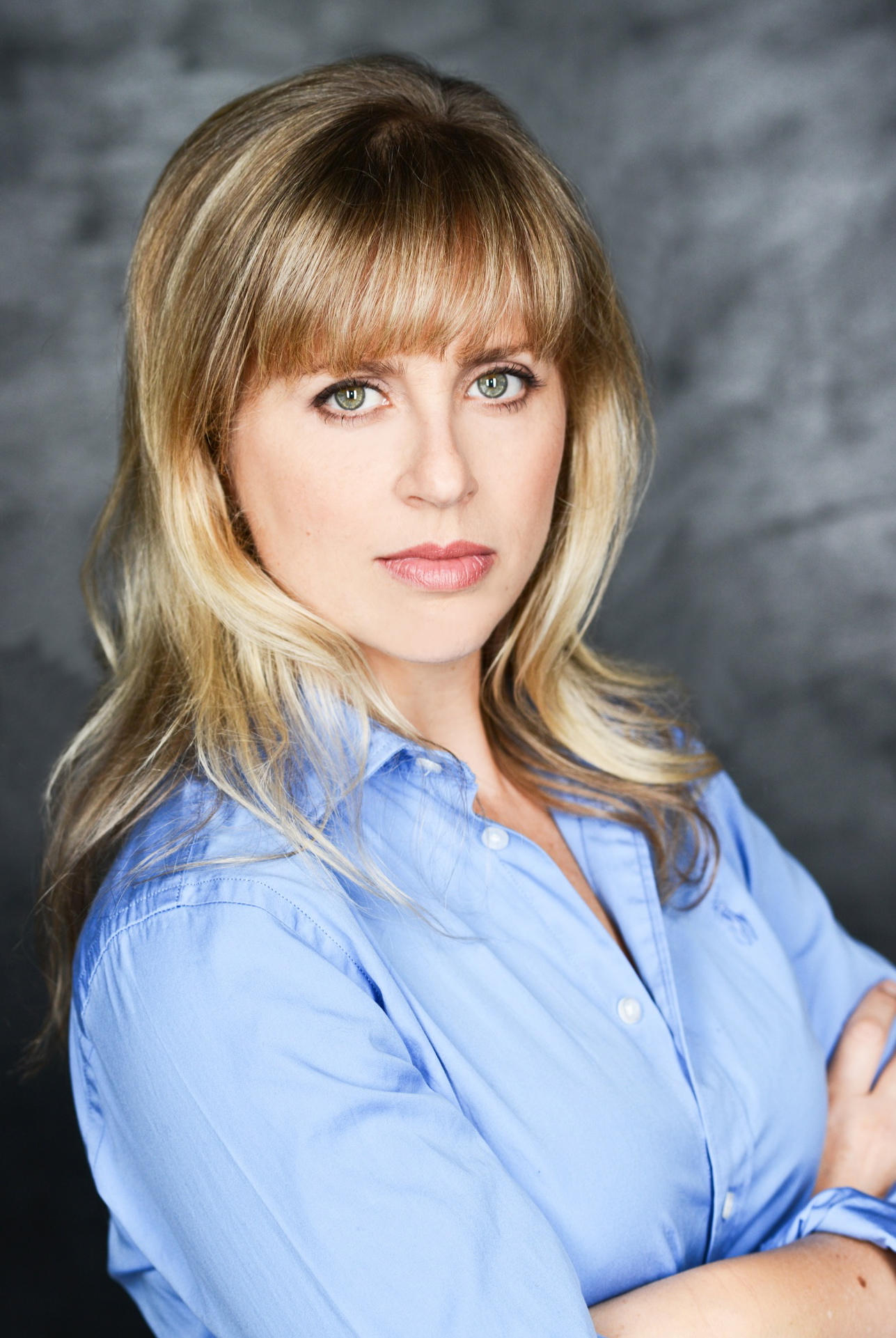 Ever wonder who's the voice behind some of your favourite animated characters on television? I recently had the opportunity chat with Sunday Muse who stars in Total Drama Pahkitew Island — from the wildly popular Canadian animated series, Total Drama, a parody of reality TV that premieres July 7th … END_OF_DOCUMENT_TOKEN_TO_BE_REPLACED