You are here: Home / Archives for movie premiere

It was a hot and muggy night in Toronto last night, as fans and media gathered at Scotiabank Theatre for the Canadian premiere of the new film Now You See Me. The film stars Jesse Eisenberg, Woody Harrelson, Isla Fisher and Dave Franco as a troupe of illusionists who are being chased by the FBI … END_OF_DOCUMENT_TOKEN_TO_BE_REPLACED 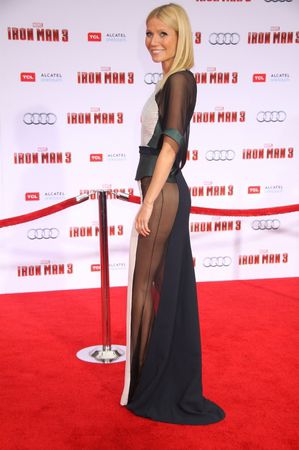 Gwyneth Paltrow, aka People Magazine's "Most Beautiful Woman", attended the premiere of her movie Iron Man 3 and revealed quite a bit of herself. The 40 year-old showed up on the red carpet of El Capitan Theatre wearing a floor-length Antonio Berardi gown and seemed to forget to wear any … END_OF_DOCUMENT_TOKEN_TO_BE_REPLACED