You are here: Home / Archives for microphone 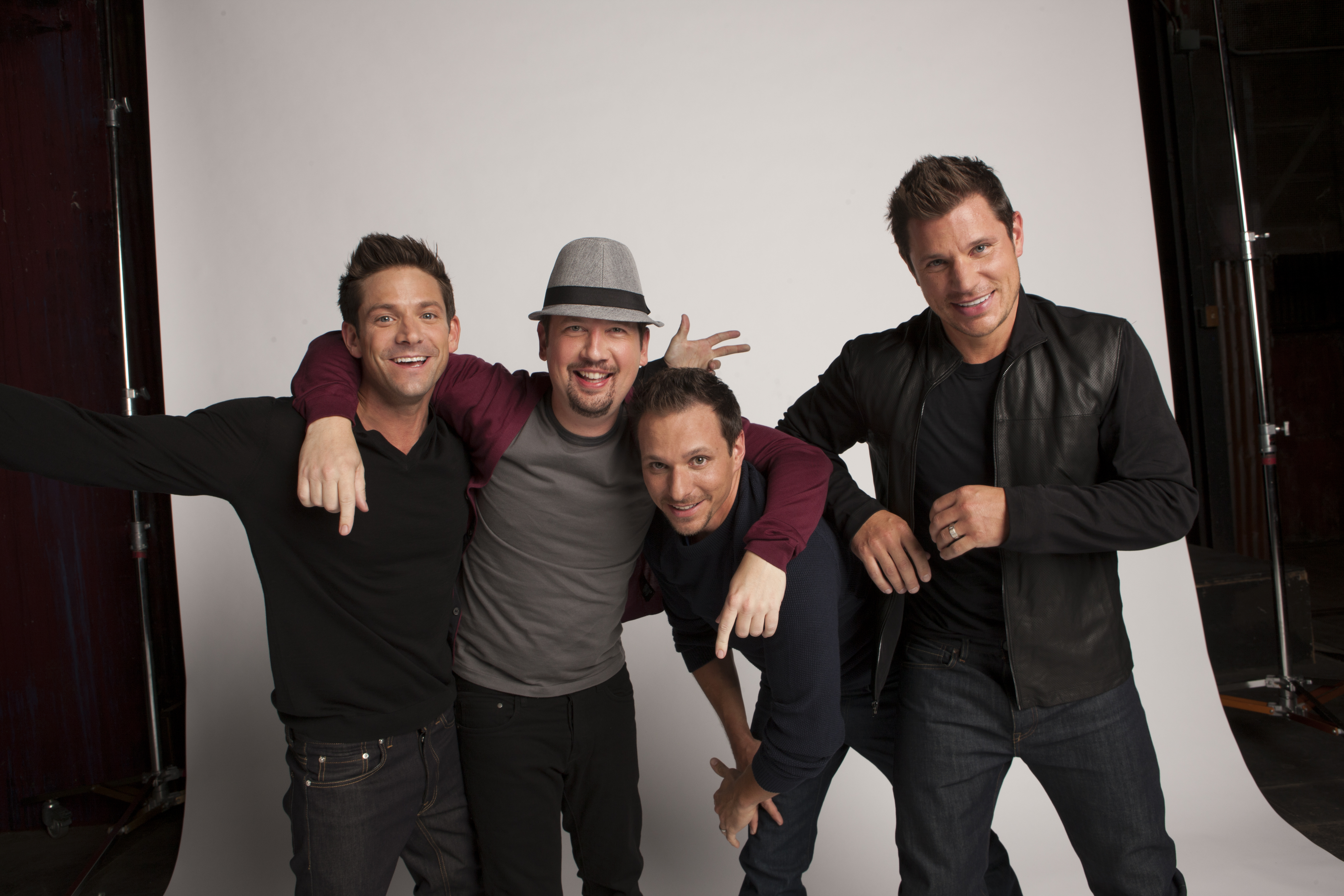 98 Degrees are back! With a new album called "2.0", a new single called "Microphone" and a new North American tour called "The Package".  I met with the band last week  just hours before they were set to hit the stage at the Air Canada Centre as part of their tour with NKOTB and Boyz II Men. My  … END_OF_DOCUMENT_TOKEN_TO_BE_REPLACED