You are here: Home / Archives for kaley cuoco 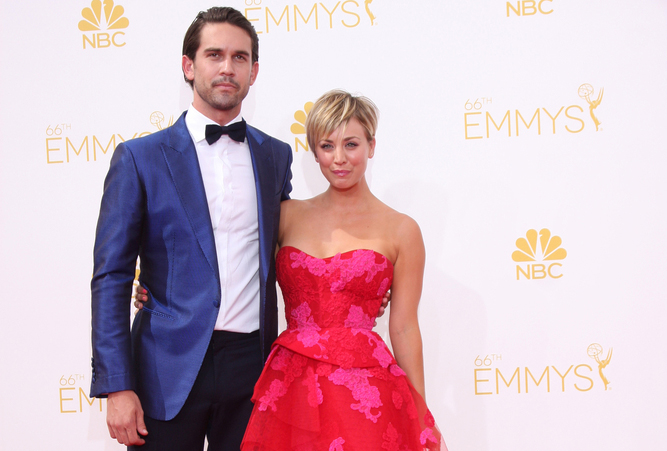 To end 2014 off on a high note, Redbook released some of its cover interview with Big Bang Theory star, Kaley Cuoco-Sweeting. Cuoco-Sweeting, 29, had some choice comments about feminism and the internet responded with its usual vitriol. The magazine asked the 8 Simple Rules alum point blank … END_OF_DOCUMENT_TOKEN_TO_BE_REPLACED