You are here: Home / Archives for Idris Elba Any list that charts the sexiest men is always going to be anticipated as eagerly as Christmas morning here at UrbanMoms, and People magazine’s Sexiest Man Alive 2015 was no exception. So when they announced that David Beckham had topped this year’s poll, its fair to say we were a little … END_OF_DOCUMENT_TOKEN_TO_BE_REPLACED 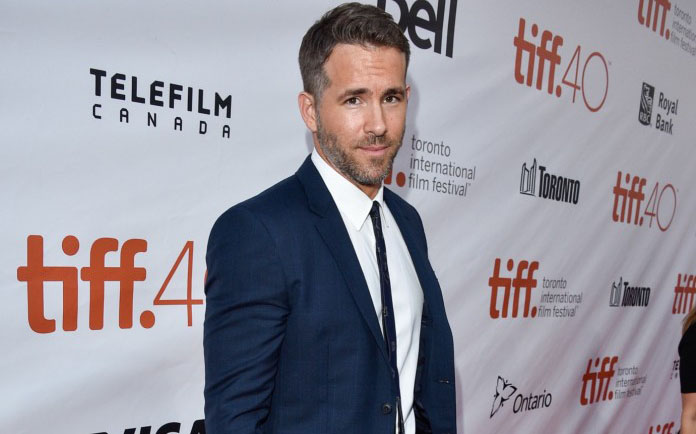 The Toronto International Film Festival left us with some incredible moments of star gazing. From the red carpets to behind the scenes to the parties, we've had our fill of celebrity sightings. There were plenty of red carpet moments and parties held at some of Toronto's finest restaurants and event … END_OF_DOCUMENT_TOKEN_TO_BE_REPLACED