You are here: Home / Archives for Emily Blunt 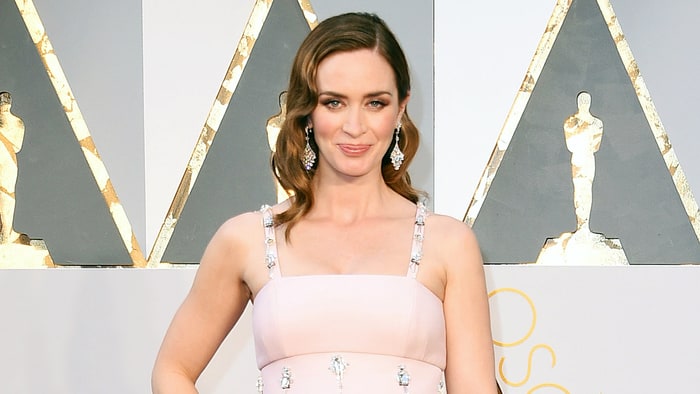 Emily Blunt spoke about her second pregnancy with C Magazine, explaining the big differences between this time and her first go around with daughter, Hazel. “During this one I forget that I’m even pregnant. I’m hoisting a 2-year-old around!” Whereas with the first pregnancy, she notes that you’re … END_OF_DOCUMENT_TOKEN_TO_BE_REPLACED 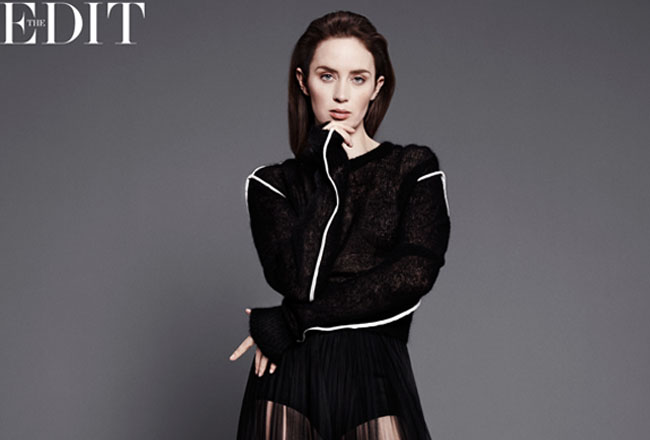 In February 2014, Emily Blunt welcomed her first child with husband John Krasinski, a daughter named Hazel. The actress, who has been married to Krasinski since 2010, was featured in the December 18th issue of the online magazine, The Edit, where she opened up about raising little Hazel. She … END_OF_DOCUMENT_TOKEN_TO_BE_REPLACED

Or at least the Brits can't... You see, Young Victoria is scheduled for UK release March 6, but as of yet has no North American release.  Which is strange considering the fact that Canadians & Americans just can't seem to get enough of the "zany" antics of the British … END_OF_DOCUMENT_TOKEN_TO_BE_REPLACED