You are here: Home / Archives for democracy 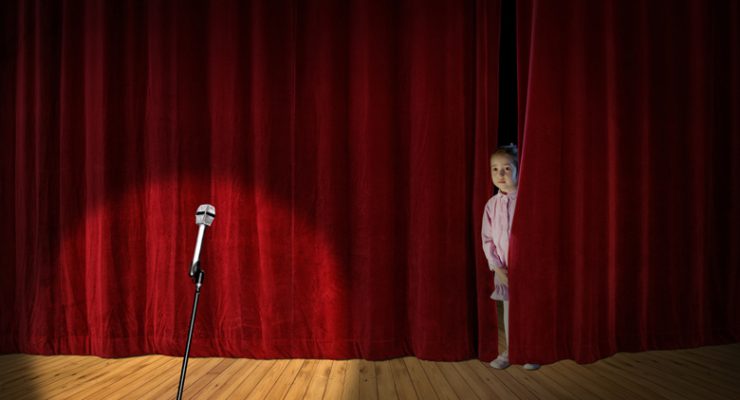 Small voices are sometimes the loudest. No, I'm not talking about the wailing of a baby or the howls of a distressed toddler. Let's just say that often, in the innocence of youth, there lies plenty of wisdom. A developer wants to put a giant medical building smack dab in the middle of the … END_OF_DOCUMENT_TOKEN_TO_BE_REPLACED 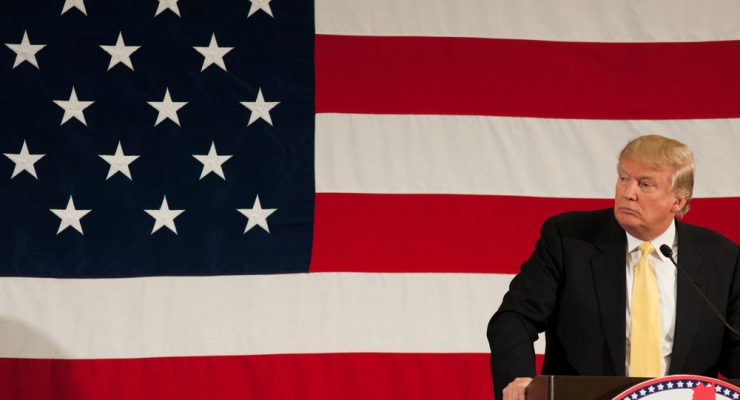 The U.S. election campaign took its toll on everyone, my six-year-old son Josh included. He dressed up as Donald Trump for Halloween and was bombarded by political commentary. “You’re going to start World War Three!” one of his classmates, a Star Wars character, told him, pointing a finger at … END_OF_DOCUMENT_TOKEN_TO_BE_REPLACED