You are here: Home / Archives for beginners 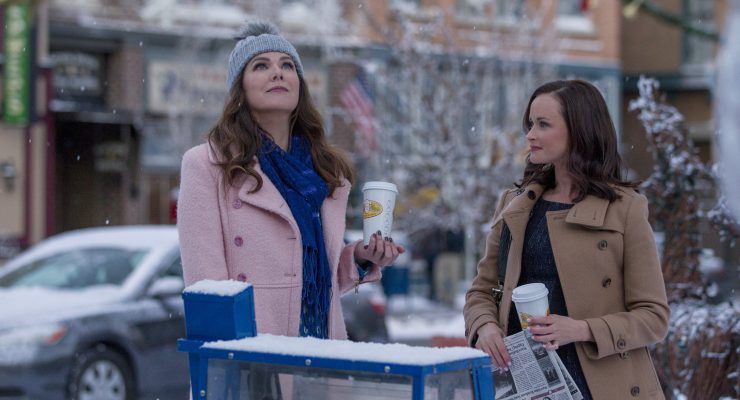 What's all this buzz about Gilmore Girls? The wildly popular hit television series about a mother and daughter had a loyal following for seven seasons. This month, Netflix will release Gilmore Girls: A Year in a Life,  a "four-part event" in what has been considered the revival show of … END_OF_DOCUMENT_TOKEN_TO_BE_REPLACED