Looking for a way to make Remembrance Day meaningful for kids? Stories can communicate the significance of the 11th in a way that’s a little more relatable and engaging than your average elementary school assembly. These 5 reads explain the symbolism of the poppy, the history of WW1, and more.

A Poppy is to Remember by Heather Patterson and Ron Lightburn 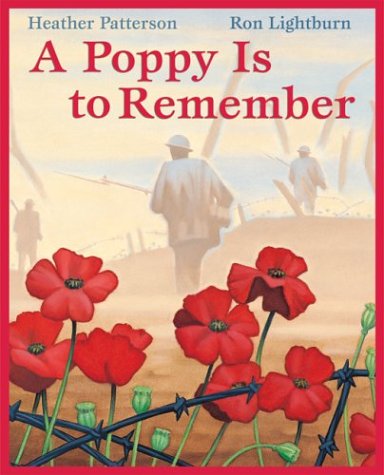 This book traces the history of the poppy back and explains how it came to be Canada’s symbol for honouring war veterans. With beautiful, vivid illustrations, a super simple storyline great for kids aged 5 – 7 and features a five page spread about the poem In Flanders Fields. A Poppy is to Remember gives a comprehensive, kid-friendly overview of the poem and the importance of Remembrance Day.

From Anna by Jean Little 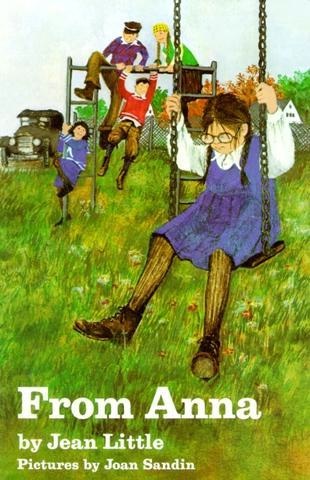 This story follows 9-year-old Anna from her home in Germany in 1930’s to her new home in Canada. From Anna’s point of view, readers learn about fascist Germany, the great depression and family life in the midst of it all.

A Bear in War by Stephanie Innes and Harry Endrulat 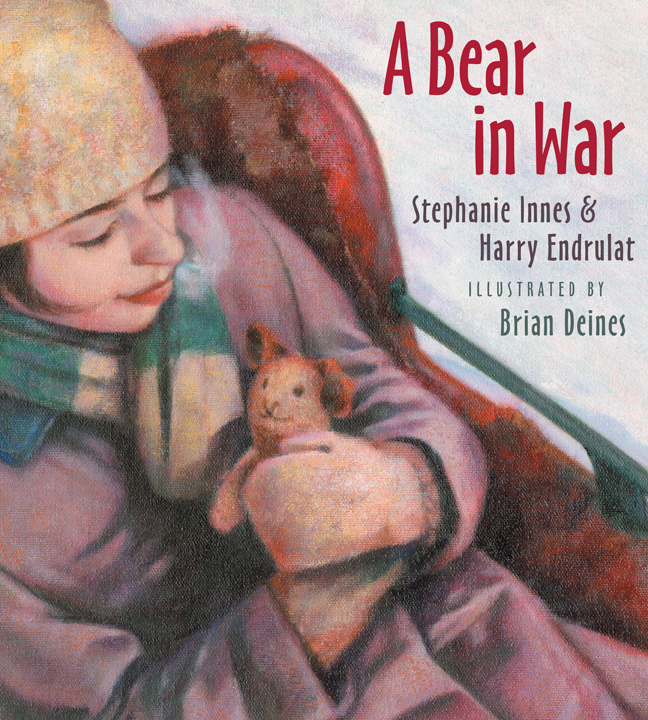 This is based on the true story of 10-year-old Quebequois Aileen Rogers and her stuffed teddy, who narrates the tale. When Aileen’s father is enlisted to fight in the war, his letters offer a glimpse of the grim reality. Aileen decides to send her teddy bear over. This teddy actually sits in the Canadian War memorial in Ottawa today.

In Flanders Fields: The Story of the Poem by John McCrae by Linda Grandfield, Janet Wilson 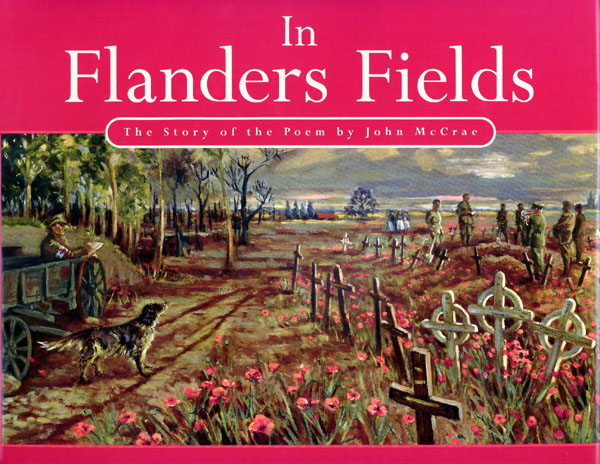 This is a book all about the iconic poem and how it came into being. It includes the background of Lt. Col. John McCrae’s war life as a surgeon, the conditions of the war based on quotes from his letters and the influence the iconic poem had on society at the time.

The Poppy Lady: Moina Belle Michael and Her Tribute to Veterans by Barabara Walsh 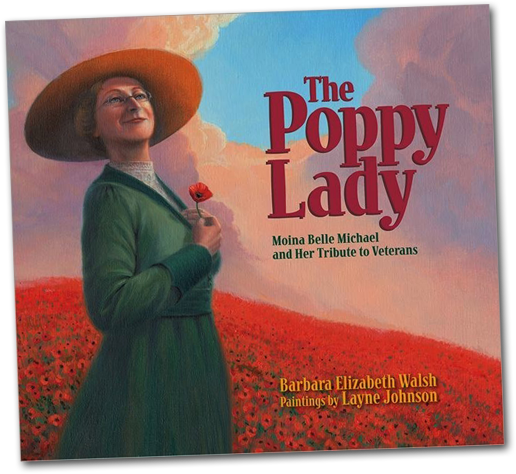 The fact that we connect the red poppy so closely to Remembrance Day can be attributed to a Georgian schoolteacher, Miss Moina Belle Michael. This lady single handedly worked to establish the symbol to honour her friends and students who fought in the war. A great read to educate kids about women’s history and Remembrance Day alike.

How do you and your family honour Remembrance Day? Send us a tweet at @urbanmomsca!