You are here: Home / Contests / We’re Giving Away Tickets To The West Coast Women’s Show!

The Ultimate Girls Day Out is back, and you’re invited!

The largest and most popular women’s show in Western Canada is returning to Vancouver this October 20-22, featuring red tag shopping specials, guest appearances and a whole host of fun events!

This year’s West Coast Women’s Show will feature over 400 unique booths for shopping red tag specials as well as show-stopping appearances by Emmy-nominated actress Melissa Claire Egan from The Young and the Restless as well as acclaimed interior decorating duo from the U.K., Colin and Justin. 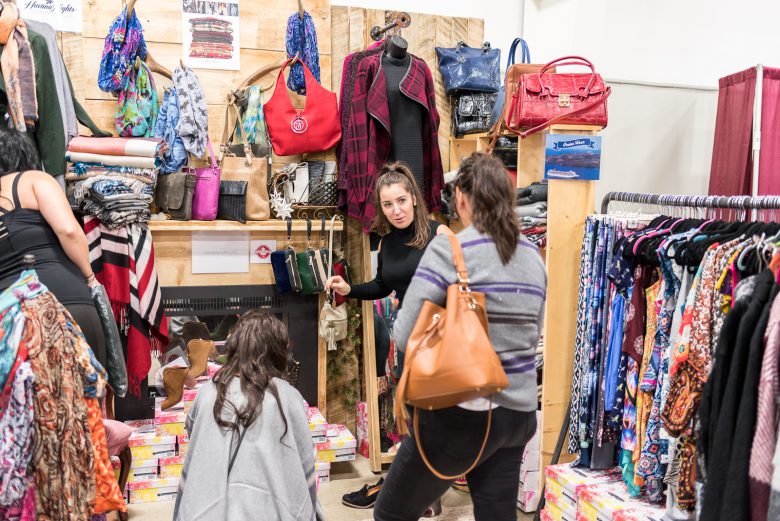 The 2017 West Coast Women’s Show will be running on October 20, 21 & 22 at Abbotsford’s TRADEX Fraser Valley Trade and Exhibition Centre and we have a total of eight tickets to give away (2 x groups of 4 people).

Rules and regulations can be found here.

Contest winners must be able to attend the West Coast Women’s Show in Vancouver on the 20th, 21st or 22nd of October. Tickets can be collected on arrival.