I’m not sure if I made it clear enough in my earlier post on how to make the perfect burger, but whether it’s winter, summer, sunshine, or snow, I LOVE indulging in a good burger once in a while.  Thus you can imagine my excitement when I was asked to try South Street Burgers’ newest signature burgers.  I’m sure you can also imagine my disappointment when I realized that I literally did not have one free lunch or dinner available to try them; I was way too busy planning for the end of my school year and getting my kids ready for camp.  At the  same time, my son was already finished school and driving me bananas because he “was bored” and “had nothing to do”.

Going to South Street with his buddies to test out their new burgers? “Hmmmmm” 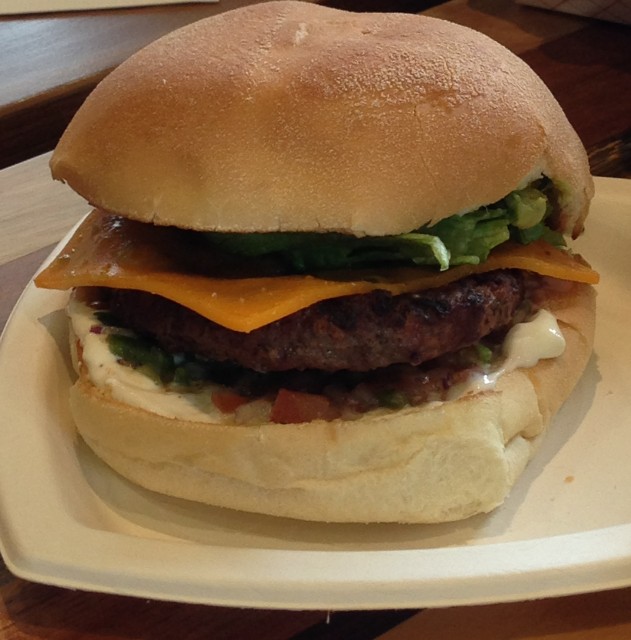 The Nacho Burger: My son’s favorite. He said he usually likes ketchup and BBQ sauce on his burger so he was surprised at how much he liked the guac and salsa on this one. And it had just the right amount of spice. 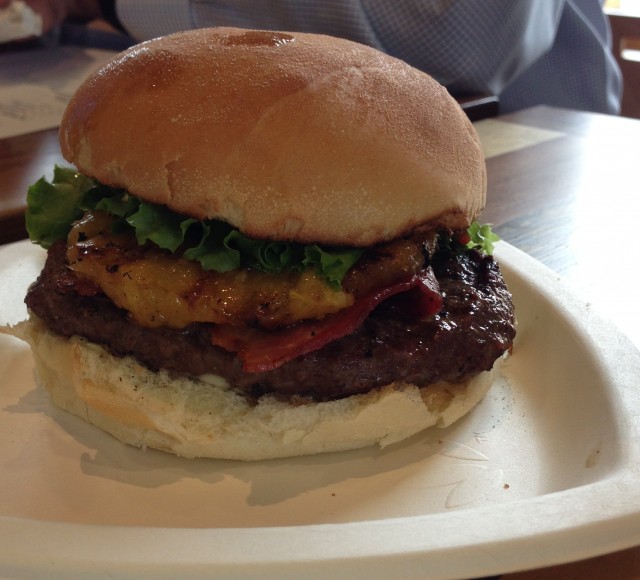 The Hawaiian: Pineapple, bacon, spicy stuff (aka: wasabi mayo & hot pepper relish). Really good. Sweet. I liked that one. (His friend is a man of few words.) 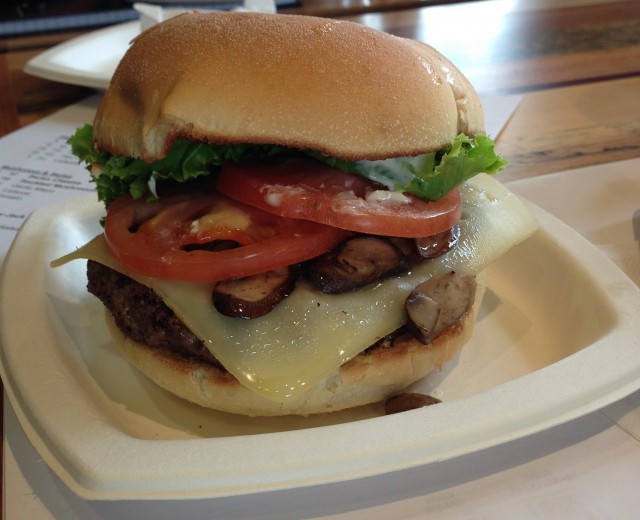 The Mushroom Swiss: While all the boys liked it, it wasn’t their favorite. My son told me that it’s because of the swiss cheese. He said its too grown up for them. He’s right. I had the chance to try the burger a few days later and it was pretty terrific. And I’m grown-up so that makes sense. 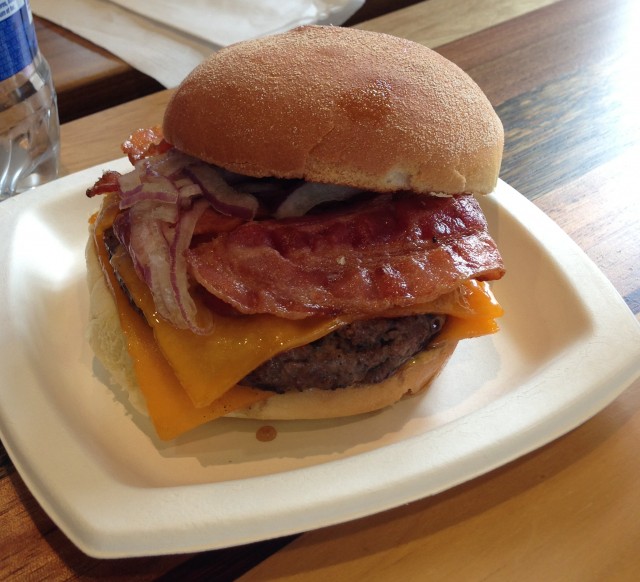 The True North: Double Cheese? Bacon? Maple syrup? Do you really have to ask if we liked it or not? Duh…

And with that, they were done answering questions.  Overall, they loved the burgers.  And I concur.  They were the same great South Street Burgers I’d tried before but with brand-new ingredients that forced me, my boy, and his boys out of their burger topping comfort zone.

Overall, the boys and I totally give these burgers all thumbs up….just don’t eat all four at once, like my ambitious boy attempted to do: 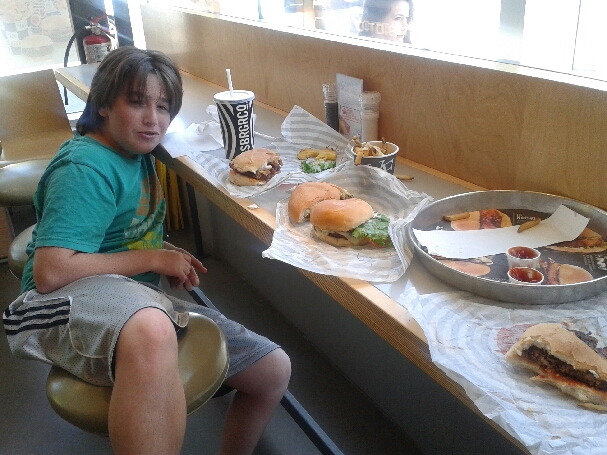 Four burgers tried & enjoyed. Notice that even with all those awesome toppings, they held together. Impressive, South Street!

The boy, his friends, and I were not compensated for our review.  We just really like a good burger.