You are here: Home / Archives for Shirley MacLaine 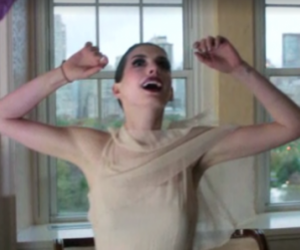 As part of their "Hollywood" issue, The New York Times Magazine has just come out with a set of short films. The series is called "Wide-Awake" and features 13 female stars whose performances "defined the year in film". Described as a "video gallery of dreams and transformations," the project … END_OF_DOCUMENT_TOKEN_TO_BE_REPLACED