You are here: Home / Archives for lesbian 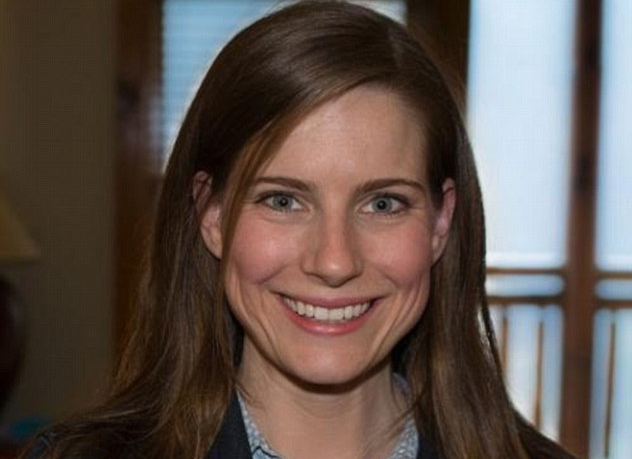 A woman raised by two lesbian moms is stirring up quite the controversy after coming out against gay marriage in a personal essay that went viral this week. Heather Barwick, who once considered herself to be a gay activist, is now against same-sex marriages, saying that the traditional family … END_OF_DOCUMENT_TOKEN_TO_BE_REPLACED

Yesterday I sat down with my 11 year-old son and we watched this:I had recently read this heart wrenching blog post about judging a child and it touched my heart. I wanted my son to see this video and know that many people from various backgrounds in a wide range of professions living in Canada are … END_OF_DOCUMENT_TOKEN_TO_BE_REPLACED