You are here: Home / Archives for John Mayer 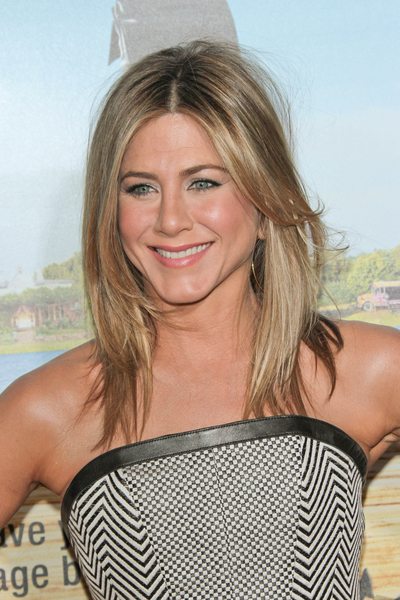 Whew, we can all rest easy now! A mere four months after her ex Brad Pitt announced his engagement to Angelina Jolie, Jennifer Aniston (43) has announced she's also ready to walk down the aisle again. People Magazine first broke the story on Sunday that Aniston's boyfriend of over a year, Justin … END_OF_DOCUMENT_TOKEN_TO_BE_REPLACED