You are here: Home / Archives for Jay-Z 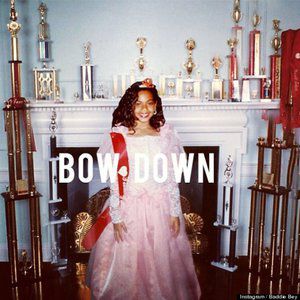 Beyonce (31) has just released a new track from her upcoming album and it's already diving fans. The song, called "Bow Down | I Been On" was posted on her website along a photo of the singer as a young girl in a prom-like dress with a mantle covered with trophies behind her. The new track was … END_OF_DOCUMENT_TOKEN_TO_BE_REPLACED