You are here: Home / Archives for gender gap in parenting 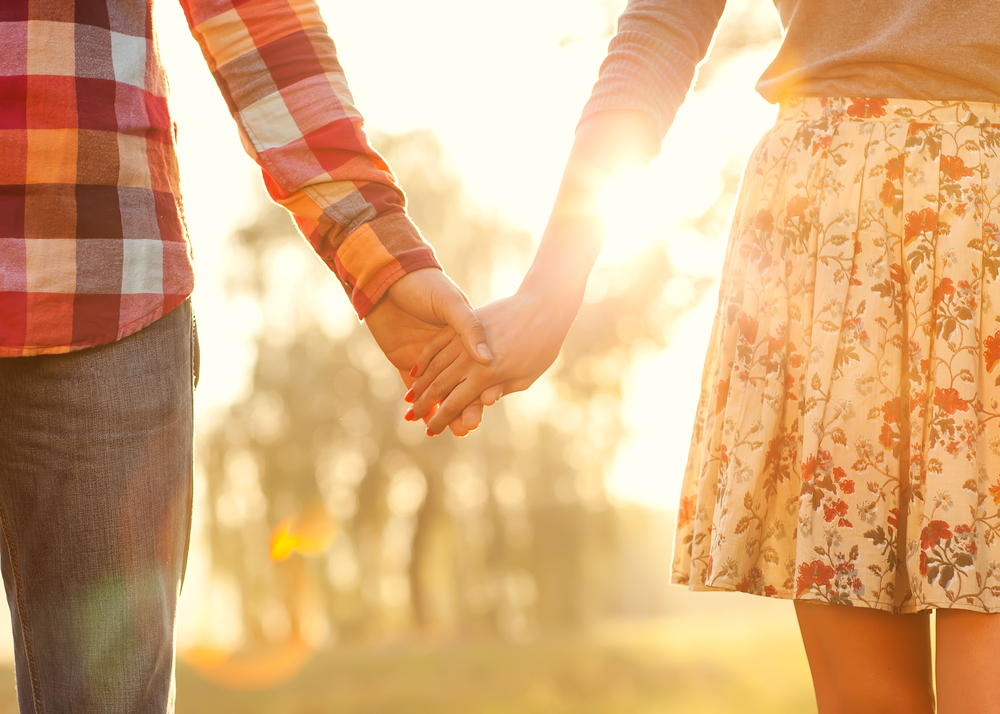 The gender gap doesn’t just show it’s self in the work force, it’s also prevalent on the parenting scene. One of the ways this disparity of expectation between moms and dads makes an appearance is in the comments women hear regularly about their role as a mother. Often passive aggressive, whether … END_OF_DOCUMENT_TOKEN_TO_BE_REPLACED