You are here: Home / Archives for frozen fever 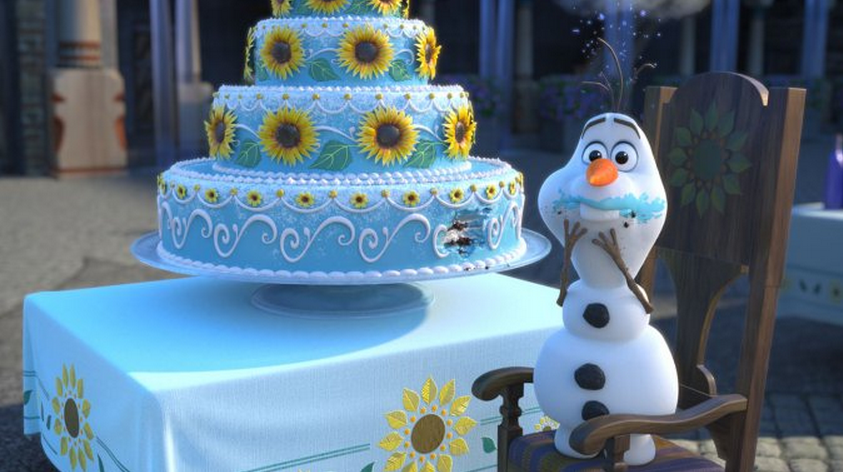 The countdown to Frozen Fever is on, Frozen fans! In anticipation of it's release, Disney decided to give fans a taste of what to expect in the upcoming short film by finally releasing their hotly awaited teaser trailer today! If you can believe it, it's been over a year since the Frozen frenzy … END_OF_DOCUMENT_TOKEN_TO_BE_REPLACED