You are here: Home / Archives for Drew Taylor 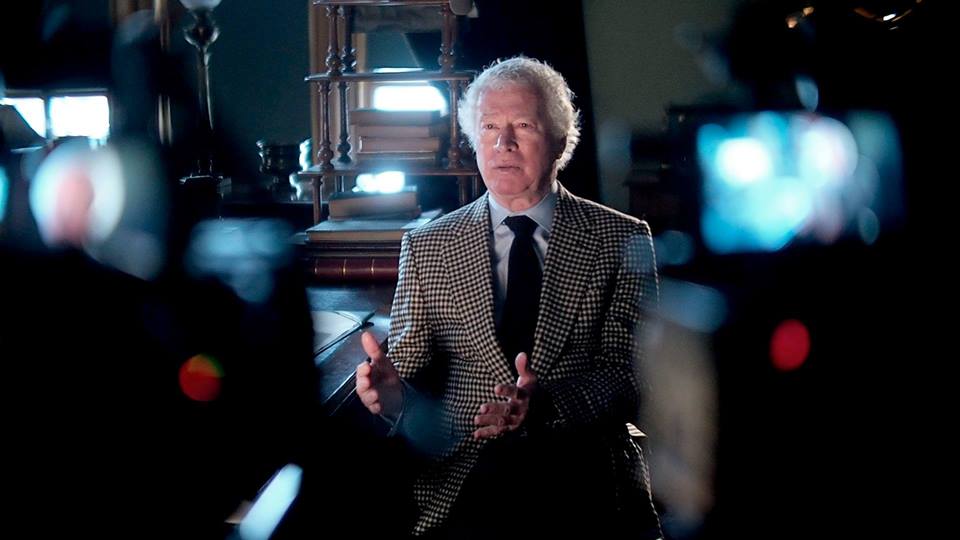 Ken Taylor's name may sound familiar to you. Taylor (shown in the photo above) was the former ambassador to Iran, who was the centre of the narrative in Ben Affleck's Hollywood blockbuster film ARGO - a true story about how he personally sheltered six American diplomats during the 1979 hostage … END_OF_DOCUMENT_TOKEN_TO_BE_REPLACED