You are here: Home / Sports / Why We All Need To Shut The Hell Up About Five Set Matches And Equal Pay For Female Tennis Players

This is why we can’t have nice things.

Sure, the LGBTQ community can have Pride Month. But heaven forfend it should inconvenience any straight people.

Black History Month? No, that’ll only antagonize white people who need 28 days of their own (Despite the fact that EVERY DAMN DAY, MONTH, YEAR, MILLENIUM, is white history, idiots).

So continues the theme elsewhere, as the online haters rear their ugly heads as per the start of Wimbledon, to crawl out of their holes to claim that female tennis players should not earn the same as their male counterparts.

“They don’t play five sets, so why should they earn the same as Federer and Djokovic?” ask some.

“Women aren’t physically strong enough to play five+ hours of tennis at the Majors,” whine others.

Some even suggest that women should “go down every night on [their] knees and thank God that Roger Federer and Rafa Nadal were born, because they have carried this sport.” That last one is from none other than Raymond Moore, the ACTUAL former tournament director of Indian Wells, one of the largest men’s and women’s tennis events in the world.

Let that one sink in for a moment.

It was only a decade ago that Wimbledon and The French Open joined the other Grand Slam tournaments to give equal prize money to men and women. In 2007, the oldest tennis tournament changed the policy to award the same amount per event category to both males and females.

So, can we assume that for racket-bearing adults at least, the gender pay gap has been successfully closed? Well, not quite.

You don’t need to look very far to see how rife sexism is in the tennis world. World number 4, Novak Djokovic, didn’t mince his words last year when he suggested that women’s tennis was less lucrative and less deserving of equal prize money. And his comparisons didn’t stop there:

No, please, enlighten us, Novak. We’re on tenterhooks over here… 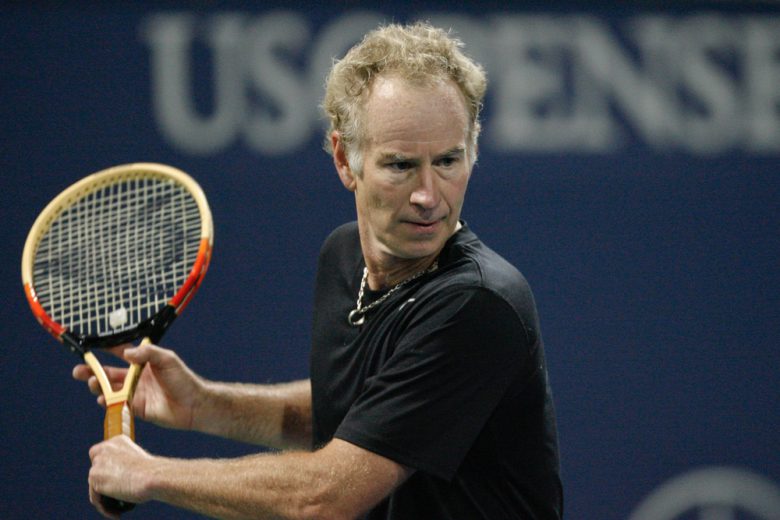 Just last week, tennis veteran John McEnroe took a shot at Serena Williams on NPR Radio when he suggested that the 39-time Grand Slam champion would be “like 700 in the world” if she played on the men’s circuit.

Aside from the fact that this is mere speculation (and in all likelihood, utter BS), it fails to take a number of factors into consideration. Firstly, it prioritizes brute strength over athletic prowess, movement, and finesse. Who cares if Serena Williams routinely serves slower than Roger Federer? Does that make her any less of a sporting giant or a joy to watch on centre court?

Secondly, women can and have played five sets in major league tournaments. Despite the garments of the day—think long skirts that would make getting around the produce section at Loblaws difficult, let alone a tennis court—they were playing best of fiver-setters at the beginning of the century. In 1901 and 1902, Mabel. E. Cahill defeated opponents in back to back best-of-five matches in the tournament that would later become the U.S. Open.

Women not capable of competing in five set matches? Old news, tennis fans! Women absolutely could, and they weren’t sore losers about it either. Women, including the defeated Bessie Moore, fought against the decision by the all-male council (no surprises there, ladies) to switch the finals back to a best-of-three format.

“Lawn tennis is a game not alone of skill but of endurance as well, and I fail to see why such a radical change should be made to satisfy a few players who do not take the time or have the inclination to get themselves in proper condition for playing,” said Moore. 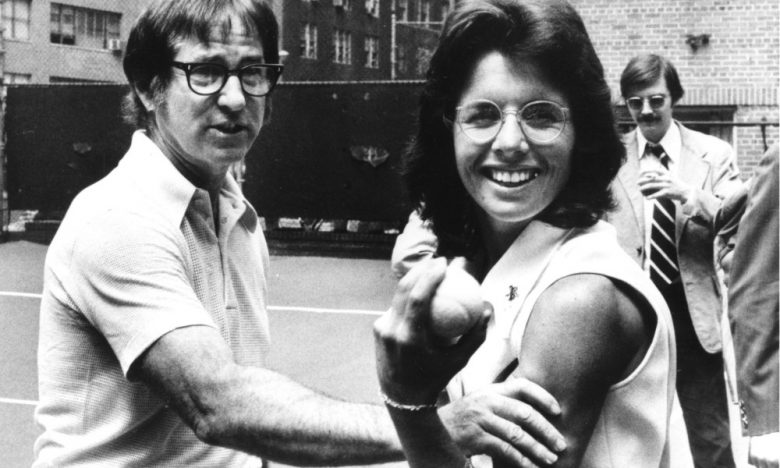 Even after Billie King defeated Bobby Riggs in straight sets in front of 90 million TV viewers in 1973, defectors still clamoured to complain that equal pay was illogical given the discrepancy in match lengths. But even when players voted in 1976 to play five sets like their male counterparts, no one took them up on their offer.

So, how can women operate on a level playing field when it’s being slanted by the very people who complain about the incongruities between sexes?

And laugh though we might at Djokovic’s summary of the female form, he’s (kind of) right. Women ARE different. Some of them have babies and don’t return to the sport, or if they do, they often perform at a lower level. This year, Victoria Azarenka returned to her first Wimbledon Championship since having a baby and spoke about how great the creches were on site. But not all the tournaments can boast the same.

“I hope it will mean that all the tournaments will have a creche, because in the men’s tournaments we sometimes have one, but in the women’s not,” said mother and German tennis player, Tatjana Maria.

These are unique challenges that Federer, Djokovic, and Murray were not confronted with when they became fathers.

Kim Clijsters gave birth to her daughter in 2008, returned to professional tennis a year later, and proceeded to win three grand slams before she retired, making her the most successful mother in the sport. If it were up to me, I wouldn’t pay her equally. I’d give her treble what the men are making. If you can push out a human being and go on to hold your own against the best players on the circuit, I honestly don’t care if you play for five sets or 35 minutes. 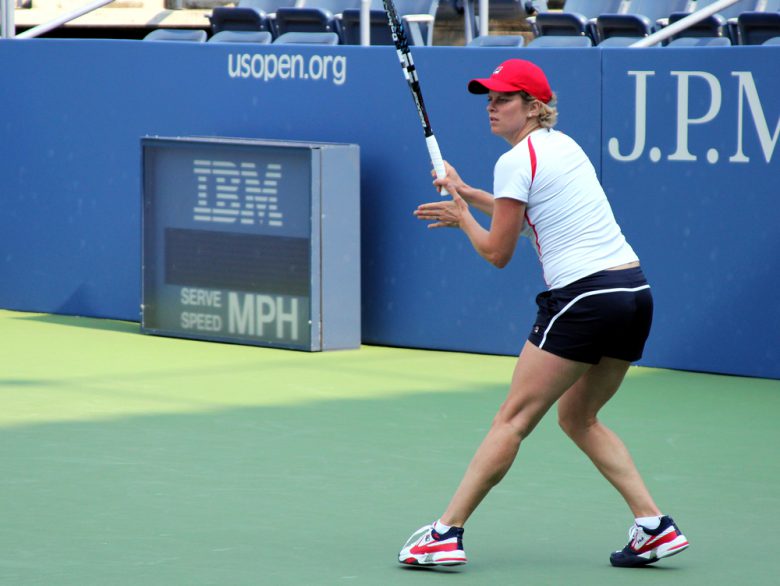 What I mean to say is this; yes, women tennis players, like women in general, are different to men. But that doesn’t mean inferior or lesser—and the sooner we stop comparing apples to apples, the better for everyone.

Why should we have to qualify that Serena is the best “female” tennis player in the world? And if we really want five-sets for all, why not actually ask women what they think, instead of using it as fodder to forever preclude them from equality.

There will always be some internet troll telling us that women are not worthy for one reason or another. But we will always have the knowledge that Serena Williams won the Australian Open when she was eight weeks pregnant.

And that my friends, is game set and match.