You are here: Home / Reviews / All Aboard Via Rail’s Ocean Line! 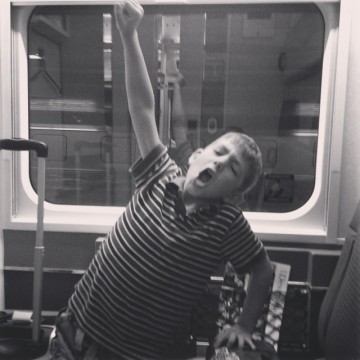 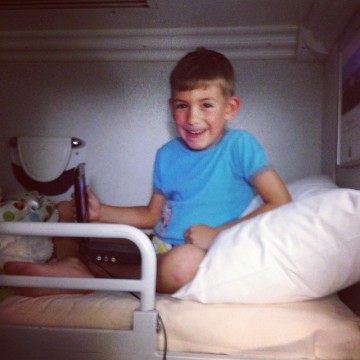 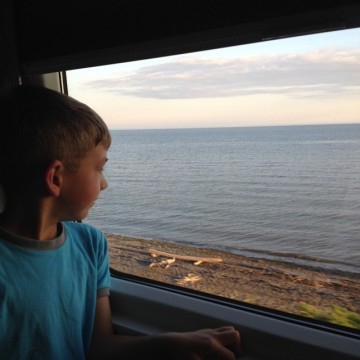 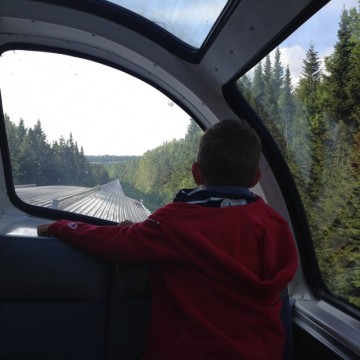 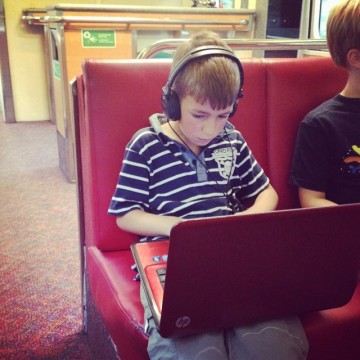 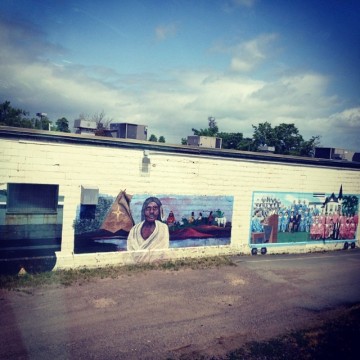 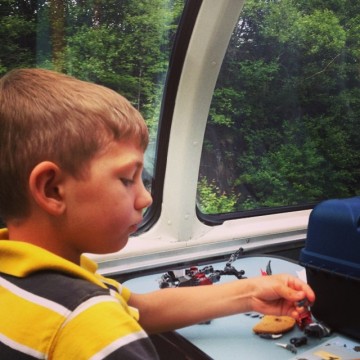 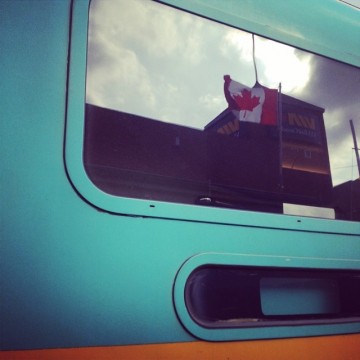 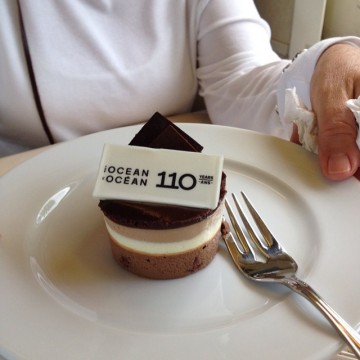 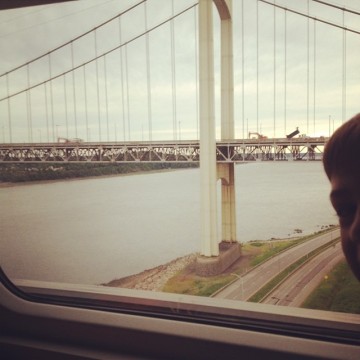 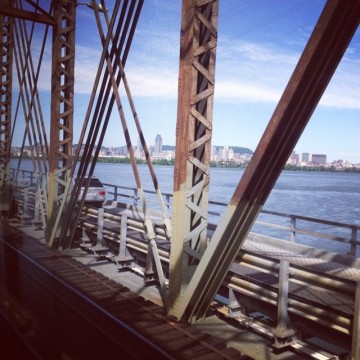 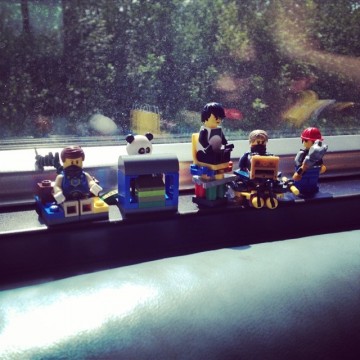 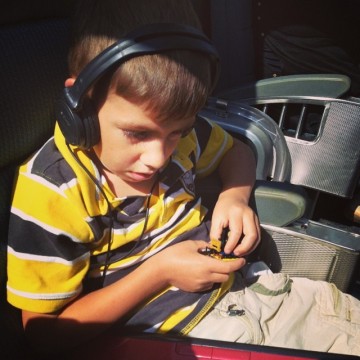 Last week, Will and I had the amazing opportunity to join Via Rail to celebrate the 110th anniversary of the Ocean. The Ocean is Via’s rail line that runs between Montreal and Halifax, up and down the St. Lawrence and through New Brunswick. It’s a day long voyage, passing absolutely beautiful scenery and towns through Canada’s spectacular Eastern provinces.

I approached the trip with a mix of excitement and terror. I have always wanted to take a long train trip. There’s a certain romance to train travel isn’t there? But maybe not with an almost 6-year-old. This is where the terror set in. What if he hated it? What if he complained the whole time? What if I was stuck on this moving vehicle with him for 22 hours without escape?

Well. I needn’t have worried. The Ocean was great.

Accommodation? Will thought our sleeper cabin was pretty much the coolest thing ever. Our couch converts to bunk beds? There are secret cupboards to hide lego pieces in? This jazzed Will up. What did I find awesome? Private bathroom. Shockingly comfortable beds. Huge windows. So yes, the rooms are small and with two large adults, I could see some claustrophobia happening, but for us it was perfect. I loved waking up in the morning, going to the washroom in my jammies, getting back into bed under the duvet and cuddling with my kid while the beautiful river scenes flew by.

There’s a certain romance to train travel isn’t there?

Meals? All the meals on the Ocean, for sleeper class passengers, are served in the dining car. I loved the food and trying the different local wines and beers that they served along with them. The selection for kids was small, pizza or mac and cheese, but there is also a club car with a full snack bar on board. Will found a burger there that he could have eaten at every meal. As a pair, we were seated with other people travelling solo or in pairs. I enjoyed this. We met many interesting people and it gave Will someone else to gab to!

On board activities? I was really impressed with this aspect of our Ocean trip. The dome car not only had the best place to see the spectacular views but the on-board host had a wealth of knowledge and great anecdotes about the train and the regions we were going through. There was wine tasting, which Will watched a movie through. They had a beautiful singer-songwriter on board playing a set. Will was front and centre and joined her in a little duet of Puff The Magic Dragon. It was a magical moment for me. And like always, Will found a friend and they bonded over lego and had a couple hours of play time.

One part that I found fascinating sharing with Will was talking with him about how they made the railway. It’s easy to take things for granted. But when you’re on board, looking at that terrain and explaining to your kid how over 100 years ago, they had to build it from scratch, it makes you stop and think about how truly amazing rail travel is.

When we got home from our trip someone asked, “weren’t you bored?”. It’s funny. We weren’t bored for a minute. The trip was whine and tear free!

If you’re looking for an easy and enjoyable way to expose your kids to more of Canada, head out on the Ocean! Just don’t forget the lego!

*While my son and I were guests of Via Rail, all of the opinions above are my own.