You are here: Home / Parenting / Illness / Why I’m Thankful For Vomit 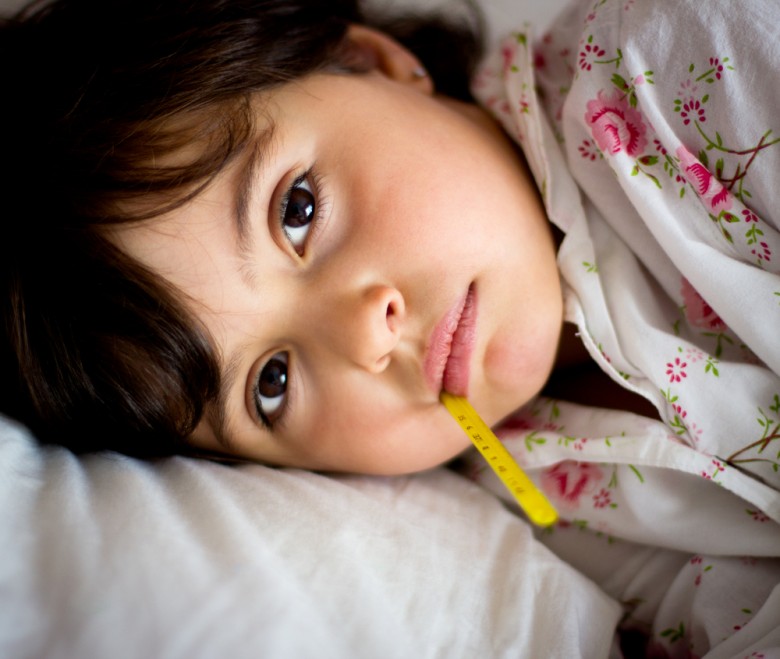 Being a mom is an awful lot like being a house mother at a frat house, I imagine. Your charges sleep a lot, they watch mindless television and they throw up in the most random locations. My child is in competition with the two cats as to who is the grossest resident.  Anyone with a black light and a crime scene kit would draw the wrong conclusions about what kind of atrocities took place within our home.

I’m an analyst, so it’s my job to draw conclusions about the probability of future occurrences based on past history (ideally over a five year window to maximize accuracy). I have learned some things about vomit and its likelihood in the statistically significant seven year time period I have been caring for my young son.

My precious progeny will only barf in my bed if I am occupying the very last set of clean sheets in the house. If there are additional sheets at the ready, but no clean towels, he will only barf on the rug and perhaps the wall if he is feeling particularly athletic. When he is safely installed in his own bed with a large bowl by his side, I can settle in and sleep in my nauseatingly smelly bedroom with the knowledge that my slumber will not be interrupted. These episodes will only occur when I am out of rug cleaning detergent.

You might be wondering about the title of this piece and how anyone could be thankful for vomit. I mean, it’s gross, it’s stinky, and it leaves a mess. It’s an entirely different variety of vomit I am thankful for: Word Vomit. This is the title of emails exchanged with a dear mommy blogger friend of mine. We are separated by a border and by time zones but we share beloved editors, a common citizenship in the kingdom of parenthood and an attachment to both our word babies and our human babies. 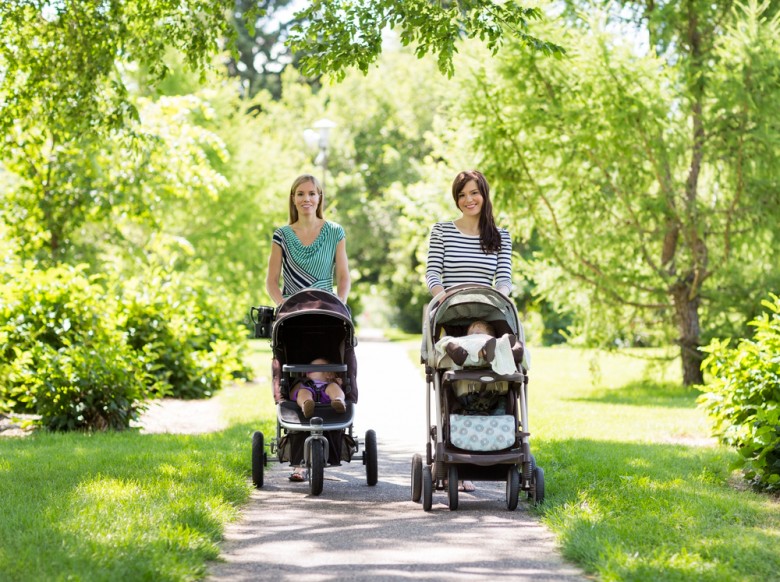 We know that when times get tough, we can drop each other an email of word vomit, let it all out and feel better knowing someone understands. She’s even the kind of girl who will hold your hair back. From what I recall of my days spent green with nausea while incubating my bundle of awesome, that is something very precious.

My career as a college student might have been short, but I get to experience the highs and lows of living in a frat house through my interactions with my precious seven year old boy. I’m so thankful for the pleasure of being his mother, but on particularly stressful days, it helps to have reinforcements. If it wasn’t for my favourite sorority sister, I don’t know how I would get through it.