You are here: Home / Parenting / Humour / What I’m Looking For In a Sister Wife

In late July, two religious leaders in B.C. were found guilty of polygamy. One was accused of having five wives, the other 24. One of the men had fathered 145 children.

For obvious reasons, details of the lives of actual polygamists have been a closely guarded secret. To the outsider, many of these families present a picture of happiness and contentment. The women seem willing, even happy, to fuss over the man who rotates between their beds and impregnates them with the intimacy and finesse of a stud horse. Some of these women even help choose the next wife, which does seem fair in a really weird kind of way.

For most men, more than one wife sounds like a nightmare: double the wet bras hanging in the shower, double the periods, double the empty wine bottles overflowing in the recycling bin. But for some of us women, an extra pair of hands around the house (or seven) sounds like a dream come true. I know we’re supposed to be all territorial when it comes to our men, and sensitive about other women parenting our kids, but there are some serious benefits too.

In researching this blog I read a handful of stories about couples that brought a second woman into their marriage. Everyone professed to be very happy with the arrangement, scoffing at the suggestion that jealousy or infighting was inevitable.

For starters, she’d get all the chores I hate doing. Not out of petty jealousy but because I need to see what she’s made of before I turn over the really good and important jobs, like balancing my chequing account and washing my delicates.

In the kitchen, wife #2 would start by getting full control over my kid’s lunches, including disinfecting each container and, ideally, sending the sludge that collects in the corners away for scientific analysis. She would also plan for these lunches, and all complaints about food being too hot, cold, yucky, squished, boring, and/or spicy would be directed to her. 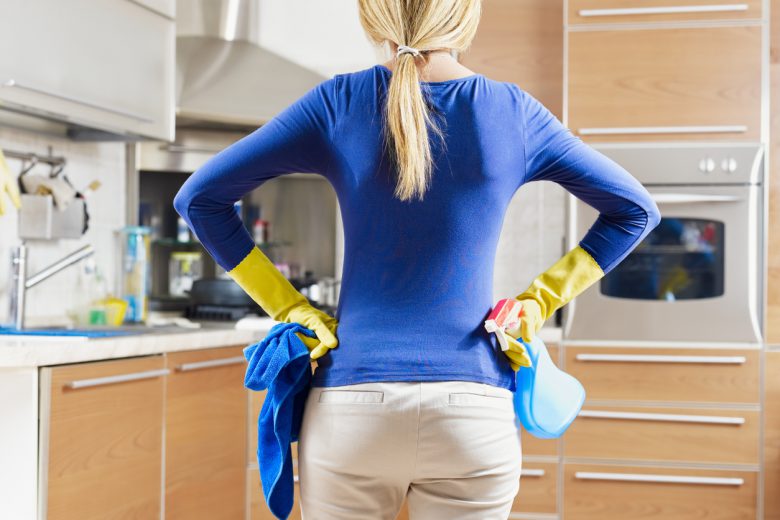 Cleaning the stove (which has not been done since we moved in five years ago) would also be her job, as would scraping the unidentified bright red substance off the walls and shelves of my refrigerator. I’d hang on to grocery shopping, though, because I enjoy the quiet time and the free samples.

Cleaning the bathrooms would obviously be her responsibility, as would laundry—because now seems like as good a time as any to start ironing my bed sheets.

Scooping out the cat’s litter box, clipping his nails and finding and dragging him inside every night (good luck, he’s black) would also fall to her, as would walking the dogs in cold and/or rain. The dogs would also be welcome to sleep on her bed, particularly after the kids have fed them hot dogs, cheese, and ice cream. Plus, she could take the five a.m. cat feeding. 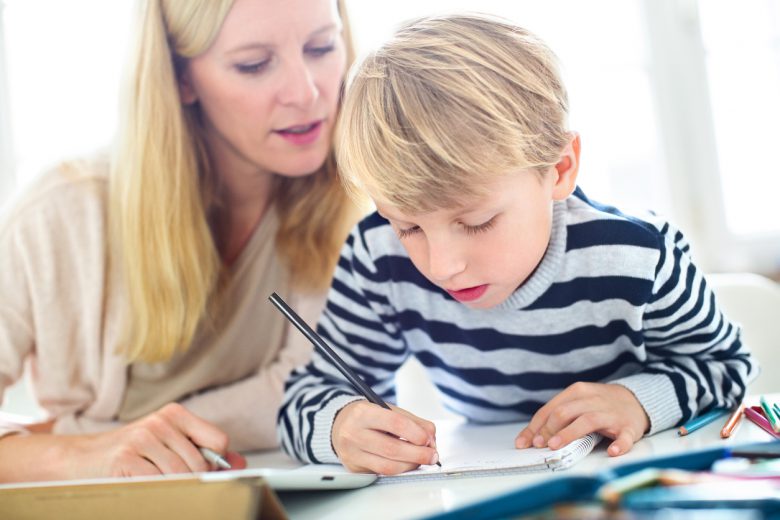 Wife #2 would also be in charge of homework and finding lost library books. While I relax in the next room with a glass of wine and Season 2 of The Crown, my sister wife will sweat over fractions and patiently explain, for the seven-hundredth time, the difference between a hard and soft “c”. I would make myself available for consultation (one per hour, because my time is valuable). 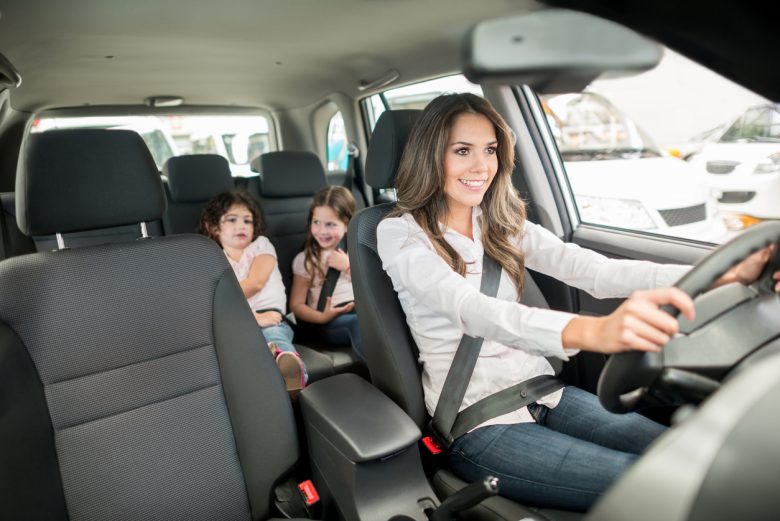 I’m too much of a control freak to delegate the scheduling of appointments and family activities, but wife #2 would be responsible for much of the driving as well as shopping for my children’s friend’s birthday gifts and hanging around Chuck E. Cheese or laser tag for three hours while I get a pedicure and a latte. 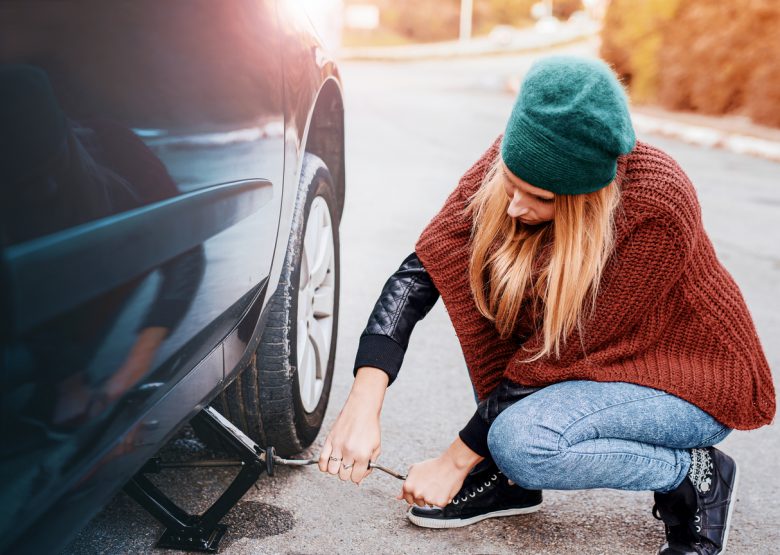 I would also delegate yard work, pool maintenance and vacuuming the moldy McDonald’s French fries and grapes from the back of my car. Changing the snow tires would also be required, as would regular oil changes and identifying the source of any strange noises the car is making—the ones I ignore by turning up the radio.

Let’s face it, we all go into marriage with rose-coloured glasses firmly settled on the bridge of our noses. Most of us don’t anticipate all the ways the stress of everyday life can take its toll on the strong and vibrant relationship we enjoy at the outset. My plan could serve as a training ground for young women who plan to start their own families one day; a school for handmaids if you will. Or a “scared straight” education opportunity.

All I know is that my shower isn’t going to grout itself, and if I can provide an idealistic young woman with the opportunity to test drive domestic life, wouldn’t we all be better for it?