You are here: Home / Parenting / Humour / Made From Scratch Vs. Out Of The Box
Share this...

I think all kids are a bit weird about food. Mine was particularly weird about food the other day. He asked me where black toast comes from. I told him that’s what happens when you burn breakfast. It was a weird question,so I had to ask where it was coming from.

“Well, mommy,” he said, “the duck on Almost Naked Animals was black toast intolerant.” The penny dropped. “Lactose intolerance,” I explained, “is when you can’t eat dairy.” He smiled. “That makes more sense, the duck was eating cheese.”

My kid loves cheese. Macaroni and cheese particularly. Not just any macaroni and cheese, as I learned. Every so often, I try to justify my Pinterest time by making fancy food. I made macaroni with a cheese sauce from scratch and felt like the best mommy ever. I excitedly announced I created a meal with my own two hands for my offspring, who I expected would be nothing less than delighted. He took a big bite and made a face.

“Mommy! This didn’t come from a box, did it?” he asked. His lip jutted out, pouting. Initially, I was offended. I finally realized this was actually what I was waiting for. I always wanted someone to see my potential. I just never expected it would be as a short order cook.

And yet still, I love to try to impress him. I made honey quinoa coconut crusted sole one night when he asked for fish sticks. I presented it artfully on a plate, with a fruity quinoa salad. I reminded him of this when he complained I never make him fish sticks. “Highliner, mommy. Haven’t you ever heard of it? My daddy was RAISED on Highliner. Wasn’t he lucky?” he asked. I exhaled sharply, reminded him fish aren’t stick-shaped in the wild.

I long to make fancy foods, while he longs for jello. 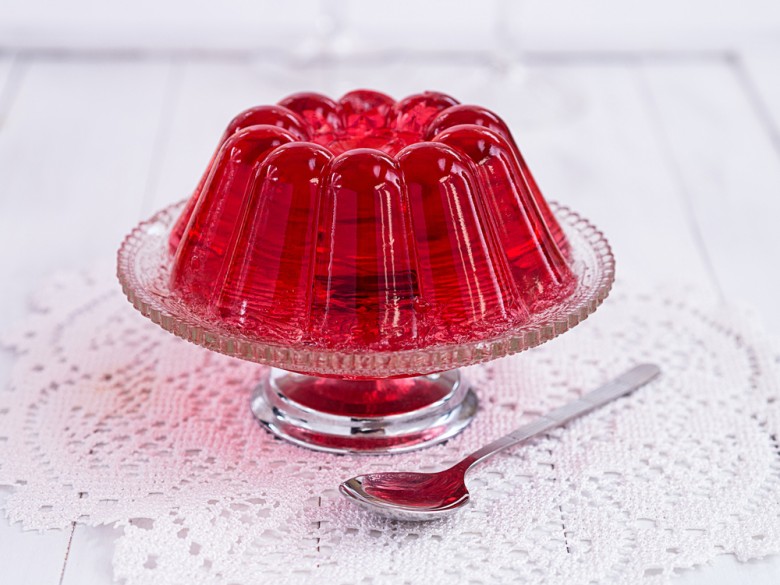 Jello is pretty easy. He asked for it at the grocery store and it was on sale. It had been years since I last made jello, but how hard could it be? I opted for the quick set method and stashed the bowl of potential deliciousness in the fridge next to the iced tea jug. He waited excitedly, with many questions to define “quick”. I pulled it out after the desired gestation period to find a bowl of runny goop and an exasperated seven-year-old.

Maybe I can’t make jello, but I happen to think I made the cutest kid in the world. He’s pretty much the best thing I’ve ever made from scratch.

“Stop making that noise, it makes me want to throw squirrels.” The sound of crackling plastic was driving my husband to the point of rodent … END_OF_DOCUMENT_TOKEN_TO_BE_REPLACED

Summer used to be magical. The hot weather, the outdoor adventures, the complete and total lack of responsibility. School was over for the year and … END_OF_DOCUMENT_TOKEN_TO_BE_REPLACED