You are here: Home / Entertainment / Cartoons For Kids Are More Violent Than Adult Dramas

These are just a few of the characters whose parents come to a violent end in top animated children’s films.

A study published in the British Medical Journal’s special Christmas issue this week found that two-thirds of children’s animated films involve on-screen death of an important character, compared to just half of adult films in the comparison group.

The authors of the research, led by Ian Colman, associate professor of epidemiology at the University of Ottawa, analyzed the 45 top-grossing children’s animated films of all time and compared each to the two top-grossing adult dramatic films released the same year. 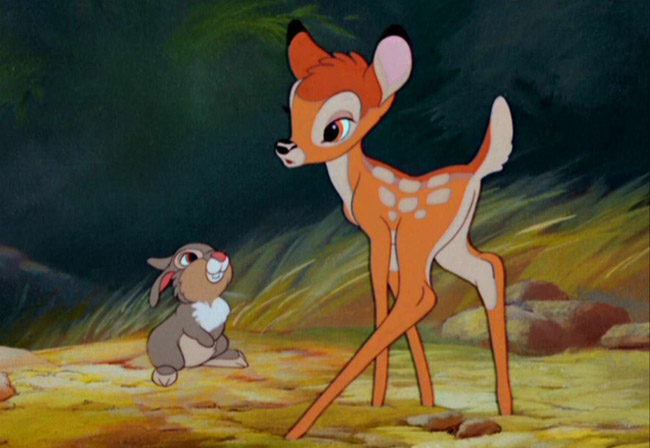 They noted the elapsed time at which the first important character bit the dust. Some examples of early dramatic death in children’s films include Nemo’s mom getting eaten by a barracuda just four minutes and three seconds into Finding Nemo, and in Tarzan, the lead character’s parents being killed by a leopard just four minutes and eight seconds in.

The authors concluded that, “children’s animated films, rather than being innocuous alternatives to the gore and carnage typical of American films, are in fact hotbeds of murder and mayhem.” It suggests that parents watch such movies alongside their children so they can provide emotional support if needed during “the inevitable horrors that will unfold.”

The findings are alarming given that kids spend a crazy amount of time in front of screens. The study noted that kids between the tender ages of two and five watch a whopping 32 hours of “visual media, including movies.” 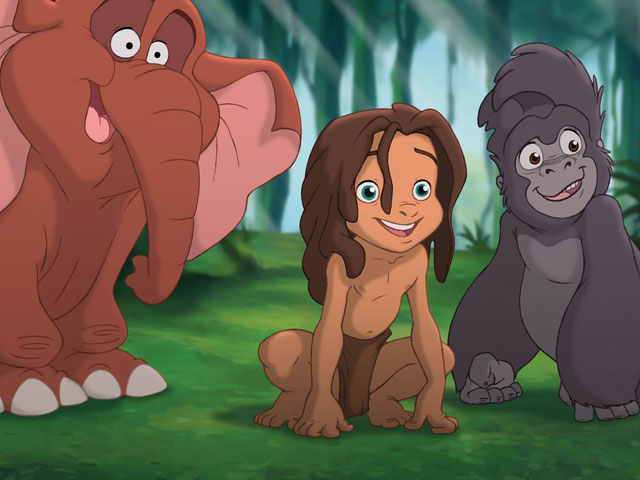 Another important aspect of this to note is that death has become an increasingly taboo subject to raise with children. Just a few generations ago it wasn’t uncommon for kids to experience the loss of a playmate, sibling or other relative. But as child mortality rates have dropped, the concept of death has become more abstract to kids.

Of course it’s natural that we want to shelter our kids as much as possible from a difficult subject like death. But problems arise when kids end up forming their ideas about it from popular culture, say the study authors.

So if you’re relying on classic kid films for your child’s entertainment when they’re home sick or when you just need a break, you may want to choose something else instead.