You are here: Home / Life / UK Parliament Votes In Favour of Three-Parent Babies 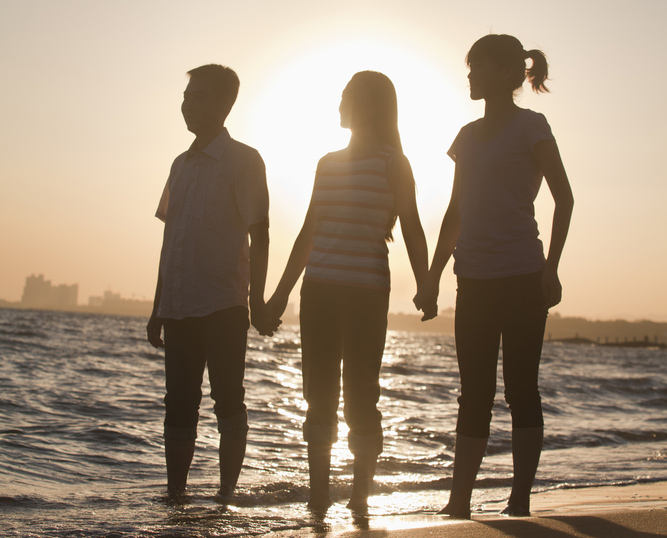 After a historical vote on Tuesday, Britain is well on their way to becoming the first country in the world that will allow scientists to make babies using the DNA of three people.

After years of debate surrounding the issue, British MPs voted 382-178 in favour of legalizing an in-vitro fertilization (IVF) technique which will prevent genetic diseases being passed along from the mother to her baby. If the vote gets approved by the House of Lords, Britain will be the first country in the world to allow these treatments.

Researchers say that while the child will carry a small amount of DNA from it’s donor, none of them will determining characteristics since 99 percent of the child’s DNA will still be from their parents.

While this is considered to be good news for women with inheritable mitochondrial diseases, the vote has experienced backlash. Critics worry that major changes made to the embryo may cause unforeseen consequences to future generations. Opponents also fear that passing this vote will ultimately open the door for scientists to start making designer babies.

“One thing is for sure, once this alteration has taken place, as someone has said, once the gene is out of the bottle, once these procedures that we’re asked to authorize today go ahead, there will be no going back for society,” said Fiona Bruce, the MP for Congleton.

However others see it as major step forward in reproductive science – helping reduce the number of children being born inherited diseases.  “We’re not playing god here, we’re just making sure that two parents who want a healthy baby can have one,” said Britain’s Prime Minister David Cameron, a major public supporter of the vote.

The vote is expected to go to the House of Lords in the upcoming weeks, where many expect them to approve of these new IVF laws.