You are here: Home / Life / Fashion / This Canadian Dad Is Making The Shirt On Your Back More Feminist

But rather than just rolling his eyes or complaining on social media , he’s decided to do something about it. The man behind Everyday Girl Dad and father of six-year-old Leah and four-year-old Charlotte is busting the macho dad stereotype; one hilarious t-shirt at a time.

Sick of the shirts and memes abounding on the internet that depict the “macho dad protecting his daughter’s chastity” image, he decided to create his own line of feminist attire. Mike was tired of the running gag on parenting pages and their super abrasive message to those who want to empower daughters to make good choices. We sat down to talk to the Ottawa father of two about his brand new line of feminist t-shirts:

What made you feel like this was something you HAD to do?

It is absolutely infuriating to see people flock to the (memes that glorify a) dad with a gun protecting his daughter’s mindset. It is really not funny to me. Not even a little. So I decided to put the opposite message out there. It may not always be a funny one, but it is important. I think dads, and men in general, can do way better than that. I think we are all capable of having better relationships with the women in our lives.

What has the response been like? Was this what you expected?

I’d say the response has been more positive than I expected. I certainly knew there would be a decent amount of people who found the messages resonated with them but I thought there would be more of the other side too.

There has most definitely been the kind of pushback I expected—along the lines of “Lighten up, these dads wouldn’t actually shoot dates!” and “You better believe I’ll be heavily vetting my daughter’s dates, that’s what hands on parenting is”. But the number of messages I’ve received from everyone else has been amazing.

Even if people aren’t buying a shirt, sharing the messages from the shirt is even more important.

What do your daughters think of the shirts?

I think they probably both like them. They hear these messages from us all the time so it’s nothing new to them. They probably like the Bing Bong (Inside Out character) one the most because that movie is amazing. 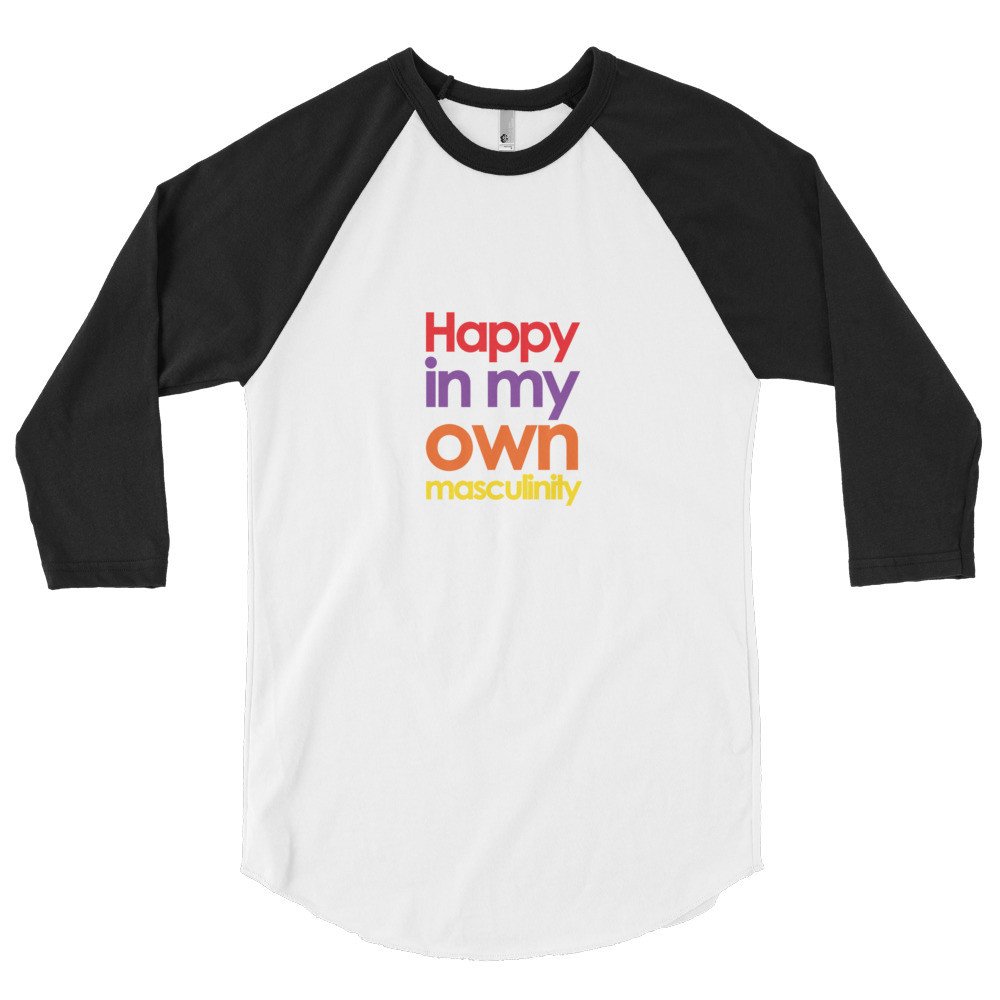 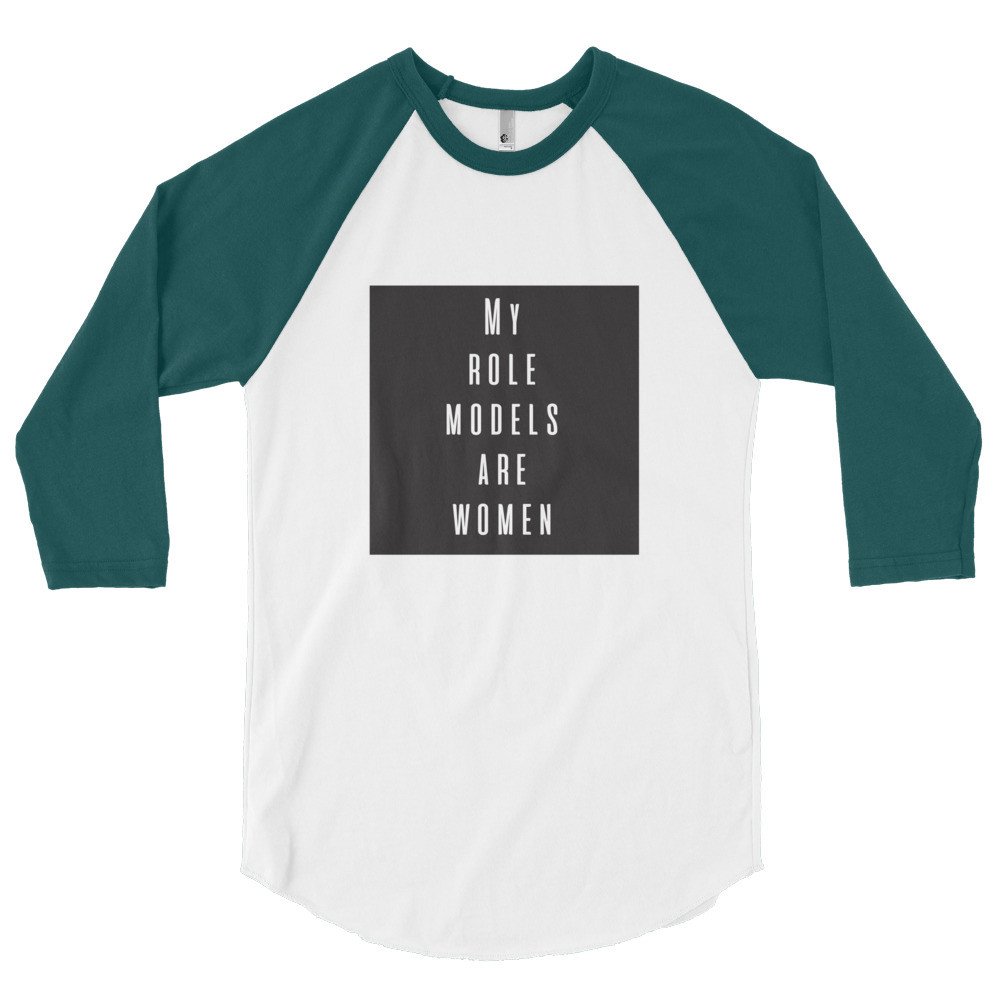 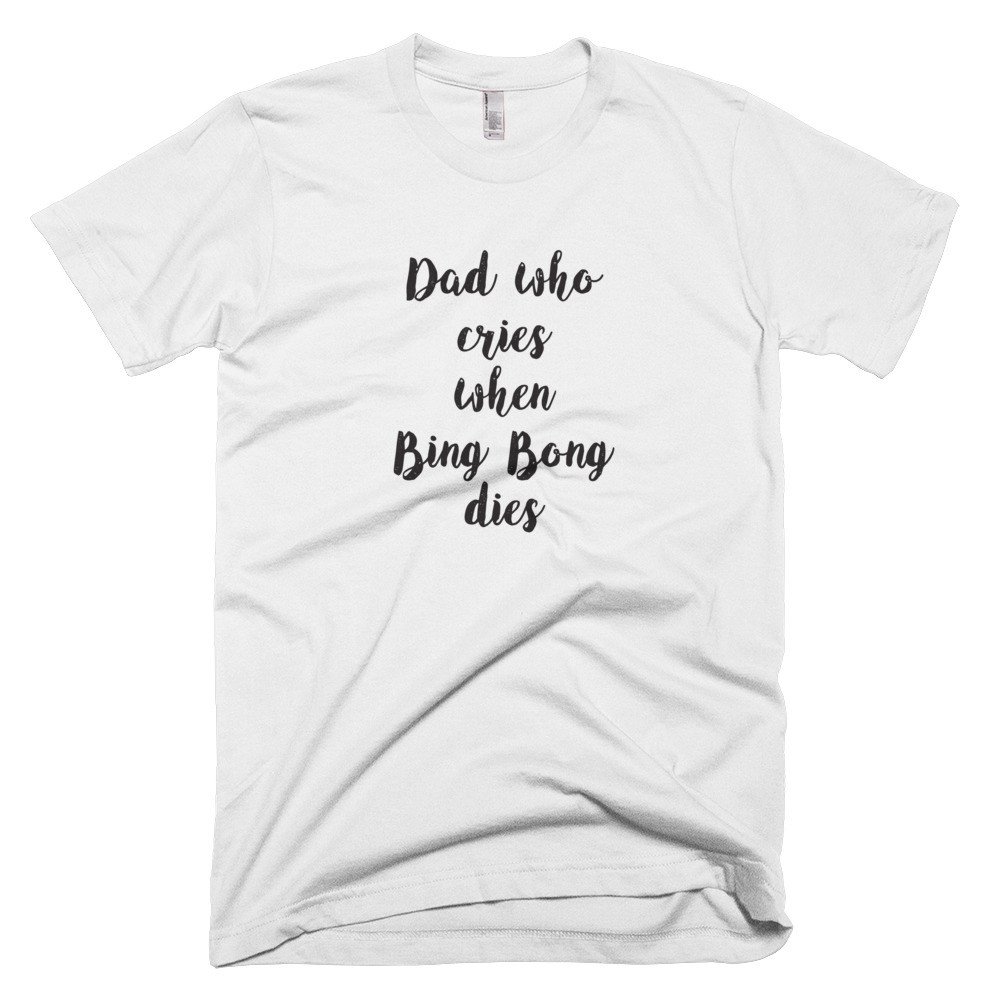 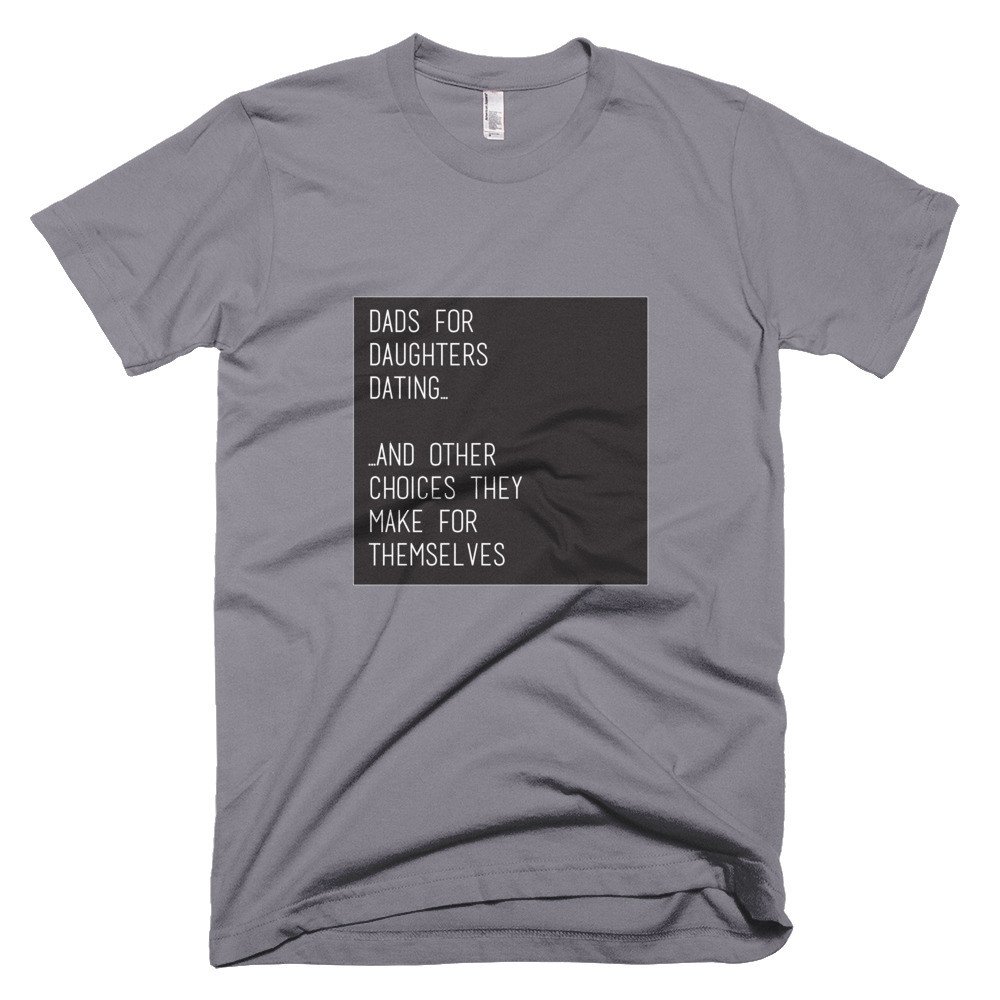 You can buy yours here.