You are here: Home / Life / Should Women Get Paid Menstrual Leave?
Share this... 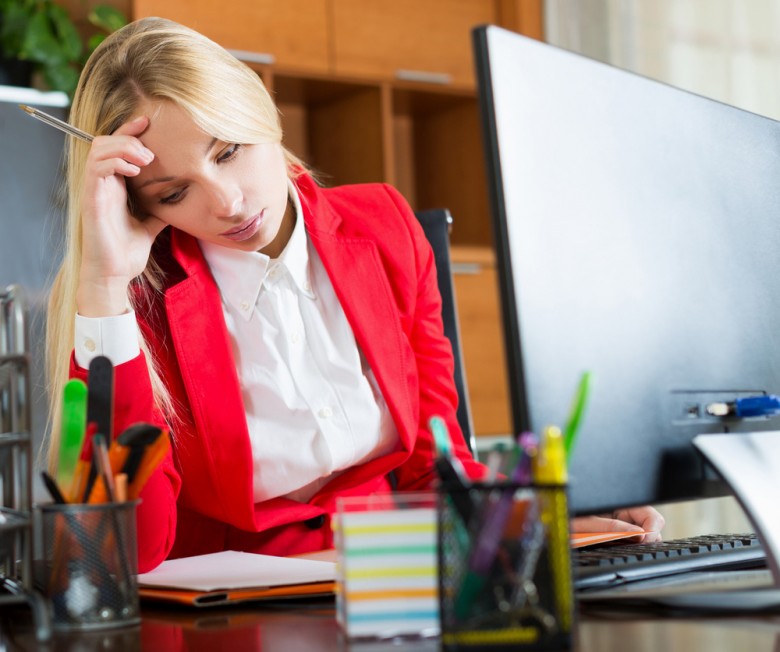 An old debate is heating up once again thanks to a leading British gynecologist who believes if women received paid menstrual leave, it would boost their motivation and productivity in the workplace.

Dr. Gedis Grudzinskas told The Daily Mail Online in an exclusive interview that he believes that women should be offered paid menstrual leave worldwide.

“Some women feel really grotty when menstruating. Coming into work is a struggle and they feel lousy,” said Dr. Grudzinskas, who is an internationally known leader in Reproductive Medicine. “When you feel like that, it’s harder to take pride in your work or perform as well. This is about employers being sensible and aware.”

Dr. Grudzinskas proposed that each woman be entitled to 1-3 days of menstrual leave a month, a part from their entitled sick days. “Menstrual leave will make people feel more happy and comfortable in the workplace, which is a positive thing,” he said.

The idea of menstrual leave isn’t new. Countries like Japan, Taiwan and Indonesia all have menstrual leave legislation. Last year, the idea was hotly debated in Russia but eventually thrown out because of the uproar it caused. As for Canada, there have been talks of it in the past but so far it’s led nowhere, even though it’s not uncommon for women to take the day off because of period pains. According to the CBC, in a 2005 study of 2,721 Canadian women, approximately 17 percent of them reportedly missed school or work  because of painful menstrual cramps.

Now, while the chances of other countries enacting a paid menstrual leave are low, Dr. Grudzinskas says it’s an important thing for people to start talking about. “And what many people forget is – women make up half the workforce. If they feel supported, they will be a happy and productive workforce. Maternity leave is just part of the deal,” he said. “I see it as an indication of how employers can be sensible to women in the workplace – and keep them there.”

And what about the men who may  think that 36 days of paid menstrual leave is unfair? Dr. Grudzinskas says they would just have to deal with it.

“It’s not men who have to get pregnant, go through IVF (in vitro fertilization) and childbirth… Men will just have to understand,” he said.

What do you think: Should women get paid menstrual leave?

“Stop making that noise, it makes me want to throw squirrels.” The sound of crackling plastic was driving my husband to the point of rodent … END_OF_DOCUMENT_TOKEN_TO_BE_REPLACED

Summer used to be magical. The hot weather, the outdoor adventures, the complete and total lack of responsibility. School was over for the year and … END_OF_DOCUMENT_TOKEN_TO_BE_REPLACED