You are here: Home / Life / DIY / Here’s What Canadians Are Being For Halloween

There’s no shortage of ideas on what to be for Halloween this year. Google has just released their list of Canada’s most-searched costumes for 2015. Not surprisingly, most of them are based on popular films and television shows with a few gamer and pop culture references thrown in there. Are any of these on your list for October 31st?

Thanks Suicide Squad and probably the fact that it was filming in Toronto for this one making it on list.

Now this is one the kids can surely get behind. Big Hero 6 was a huge kids’ film this year, so no surprise that the one and only Baymax made the list.

Another Suicide Squad favourite is the Joker, which may be best reserved for you or your older kids!

Every kids favourite overall-wearing, yellow trouble makers, the Minions naturally made the list after their debut solo film was released earlier this year.

Looks like there are a lot of parents out there Googling costume how-tos. How else can you explain the inclusion of kids favourite television show Paw Patrol?

An oldy, but a goody, the villain from Disney’s 101 Dalmatians is a timeless costume for kids and adults.

Exercise caution with this costume. Probably not a good idea to take the kids out trick-or-treating while in this. But if you dress your baby up as the Trump, instantly adorable. 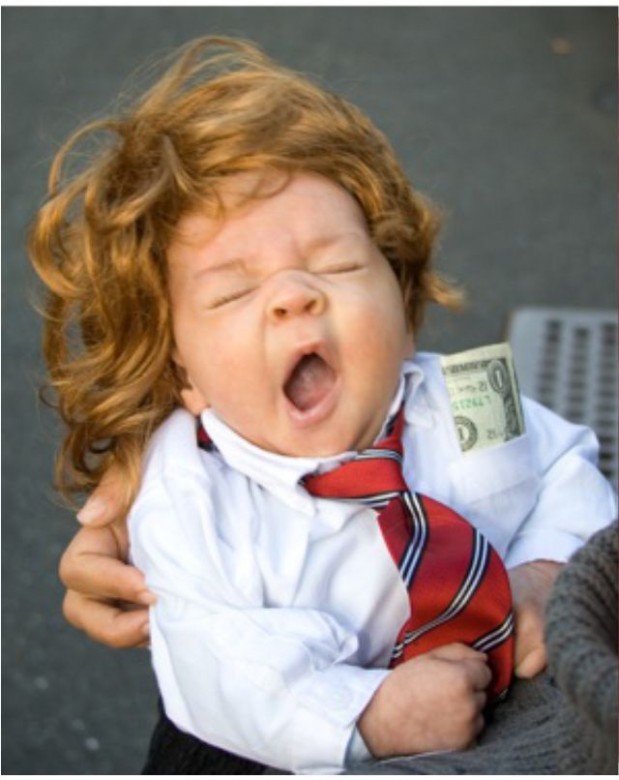 With the release of The Force Awakens just around the corner, it’s no wonder there is a whole new generation of Star Wars fanatics ready to take on Halloween with their light sabers in hand.

Mario never really seems to go away, for adults and kids, making Princess Peach’s entrance on the list somewhat understandable.

This super popular Disney movie is all for those tweens and early teens and the costume possibilities are seemingly endless.