What did you resolve to do differently in 2015? Were you like the 38% of Americans surveyed in a 2014 study published in the Journal of Clinical Psychology who listed weight loss as their number one goal? In fact, the same study ranked “lose weight” at the top of their list of resolutions for 2014, which will come as a surprise to nobody ever.

Only 8% of those who make New Years resolutions will be successful in achieving them.

We live in a culture obsessed with weight, and specifically with the loss of it. I devoted the first several years of my blog to chronicling my own weight loss journey, which mirrored the experiences of most dieters; in other words: lose it, gain it, lose it again, gain it again. Repeat. I could lament this pattern, and blame the fast-food, fashion, entertainment, fitness and diet industries for causing and perpetuating it. But the unfortunate truth is that no matter the causes of the “obesity epidemic”, one thing seems to be certain: dieting is not the solution. 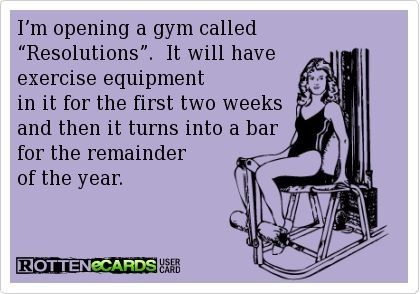 A well-publicized 2007 study by UCLA showed that not only does dieting not work, in fact dieting is a consistent predictor of future weight gain. The study authors actually concluded most people would be better off never going on a diet at all, because while they would remain at their current weight, their bodies wouldn’t undergo the stress of repeated weight loss and gain cycles. And evidence suggests that repeatedly losing and gaining weight is linked to cardiovascular disease, stroke, diabetes and altered immune function—the very health issues that are often associated with being overweight.

Rule #1: If your goal is to lose weight in 2015, the first thing you need to do is scratch the word diet from your list.

Okay, so if you’re not going to diet, how are you going to keep your weight loss resolution? The statistics are not encouraging. The Journal of Clinical Psychology reports that while nearly half of us will make New Years resolutions this year, only 8% of those who make them will be successful in achieving them. Further, nearly a quarter (24%) of people report that they never succeed in keeping their resolutions.

People who explicitly make resolutions are 10 times more likely to attain their goals.

And while this might seem to be a dim view of the success of resolutions in affecting real personal change, there is still a valid reason to keep on making them. The same study showed that people who explicitly make resolutions are 10 times more likely to attain their goals than people who don’t explicitly make resolutions, so it would seem that if you want to make changes, you’re much more likely to succeed if you make some kind of a formal resolution or set a specific goal.

It’s probably going to be an uphill battle, but it doesn’t have to be impossible. Let’s take a look at what we know:

And while #3 might seem to be discouraging (how am I supposed to lose weight if dieting won’t work?) it’s actually very freeing. So diets don’t work. So what? All that means is that you don’t need to swear off sugar or gluten or fat or meat. You don’t need to follow restrictive meal plans or count calories or grams of whatever substance it’s the all the rage to vilify. You don’t need to buy strange “superfoods” that you don’t know how to pronounce let alone how to prepare in a meal. 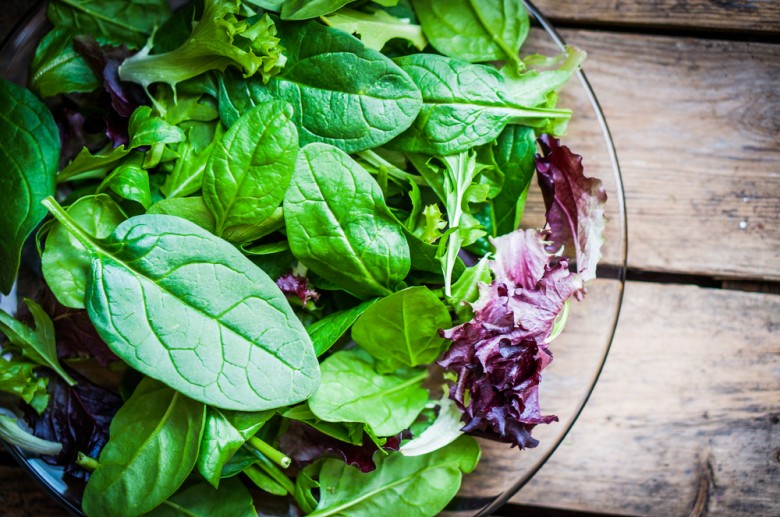 Rule #2: You’re free to eat whatever you want.

There’s just one thing you have to do first, if you want to be successful at losing weight. You need to start loving yourself. Unconditionally and completely. You need to stop criticizing your body, you need to forgive. You need to go easy on yourself.

Look: we know that the only way to healthfully and permanently attain a healthy weight is through that magic thing we call “lifestyle change”. But true lifestyle changes are really, really hard to make, despite all the cute Pinterest graphics proclaiming that it only takes 21 days or 18 days or 66 days. But you’ll never be successful in making a change until you forgive yourself for your flaws and learn to love yourself unconditionally.

I did this myself about two years ago. Tired of the constant ups and downs of the weight loss battle, I finally gave up. I came to a point in my life where I realized that what was important about me had nothing to do with what size clothes I wore or the number on the scale. I realized that I had a pretty good life and I was, actually, a pretty kick-butt person. And I was tired of hating my body. I realized that I was so lucky to be in my mid-forties, and to still have full, easy and painless use of all my parts. And I resolved to be grateful for that. Further, I resolved to love myself as I was and am. I’ve achieved a lot in my life: some of it while fat, some of it while skinny. But my body size at the time had absolutely zero bearing on who I was or what I was able to achieve.

Also, I wanted to let go of guilt. I knew I shouldn’t feel guilty for indulging in a chai latte at Starbucks or a few glasses of wine with friends, yet I did. These choices were moderate and mine, and didn’t harm anyone around me, yet I would dwell on them and berate myself for them. “You’re so weak-willed,” I’d say, “you’ll never succeed.” 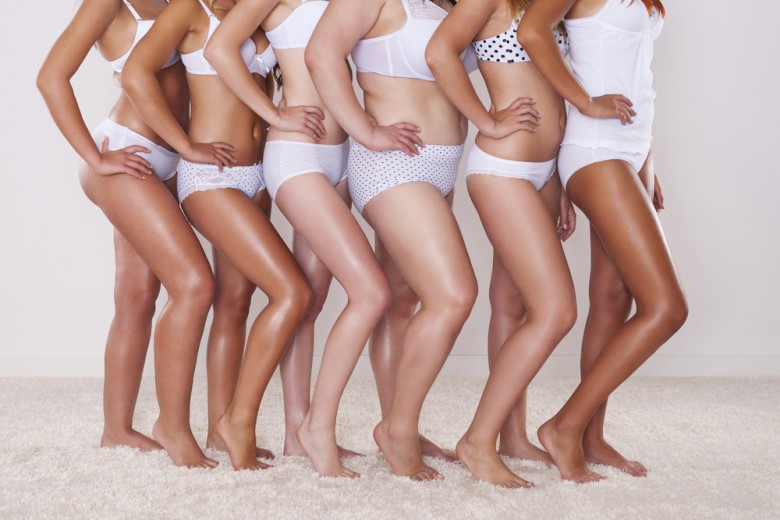 And then something magical happened. After several months of “loving myself”, I started to notice my clothes fitting better. I was sleeping more at night and I wasn’t throwing out the entire contents of my crisper drawer every week. My yoga mat came out of storage and my “fat jeans” went back into storage. I hadn’t resolved to “lose weight” or “exercise ” or “eat veggies”, but by loving myself, I had allowed those things to happen more.

In less than two years of loving myself, I had lost ten pounds. But that’s not the best part. No, the best part is that I came to fully understand that the true victory wasn’t the weight I had lost, but the self-acceptance I had gained.