You are here: Home / Life / Food / Starbucks and Oprah…Together at Last!
Share this...

I love Starbucks, I love tea, and I love Oprah Winfrey. This week, Starbucks announced a first-of-its-kind collaboration with Oprah Winfrey to co-create Teavana Oprah Chai Tea, which will launch in stores across Canada and the U.S. beginning late April! This is a match made in heaven. 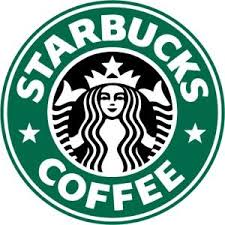 The launch of Oprah Chai Tea marks the beginning of Starbucks integration of Teavana teas into its stores, including more than 1300 stores in Canada. For Starbucks Canada, tea is the third largest beverage category. Last year more than 1 in every 10 beverages sold was a hot or iced tea beverage, with Starbucks Chai Tea Latte consistently among the top five-selling beverages across the country!

Oprah Winfrey personally developed the tea with Teavana’s leading teaologist Naoko Tsunoda. The distinctive blend features a bold infusion of cinnamon, ginger, cardamom and cloves, blended with loose-leaf black tea and rooibos, and will be made available to customers in time for Mother’s Day in the U.S. and Canada in handcrafted latte and loose leaf tea formats.

Start practicing your order now, because I have a feeling this tea is going to be popular. 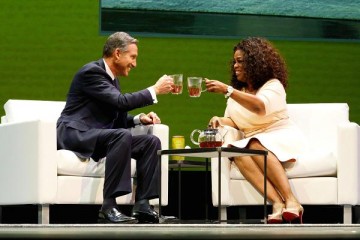 “Stop making that noise, it makes me want to throw squirrels.” The sound of crackling plastic was driving my husband to the point of rodent … END_OF_DOCUMENT_TOKEN_TO_BE_REPLACED

Summer used to be magical. The hot weather, the outdoor adventures, the complete and total lack of responsibility. School was over for the year and … END_OF_DOCUMENT_TOKEN_TO_BE_REPLACED