Did you know that it’s Mickey Mouse’s 85th anniversary? It was 1928 when Walt Disney’s classic black and white short Steamboat Willy introduced Mickey Mouse and his girlfriend Minnie to the world. It was actually the third of Mickey’s films to be produced, but the first to be distributed.

Mickey’s look has evolved through the years, and Old Navy is celebrating this milestone with a new line featuring rarely seen art from the Mickey vaults (including a few of his friends).

With fun pieces for men, women and kids, the line was launched this week and is available at all Canadian stores and online at OldNavy.ca. There’s a variety of regular t-shirts, vintage t’s and long-sleeved t’s available and the price point is from $12-$20. I checked them out myself, and really think I could find something for everyone in the family. After all, who doesn’t love Mickey? 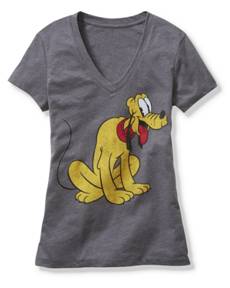 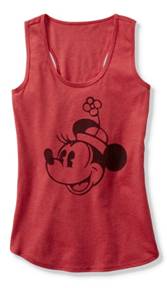 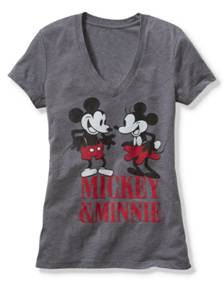