Cuddle – v. to hold close in one’s arms as a way of showing love or affection,

Well, we all know what a cuddle is, but in Ava Scarlett-speak, when she asks, Can we have a cuddle? what she actually means is she wants to go sit someplace of her choosing with you, so she can tell you all her stuff. She doesn’t even need to be in our lap or under your arm… sometimes she’d like you to witness her at work as she builds another wing on her epic Minecraft house, (she’ll point out the staircase for the chickens because they live inside too), or other times she would like a story read to her, please. But mostly, it’s about sitting close by. Plus all the talking. 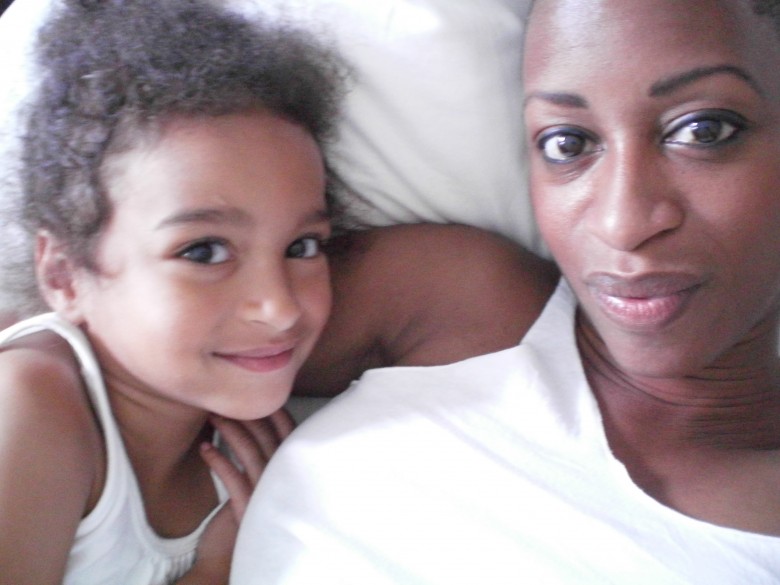 You know whuuut? she begins… Apparently, there is always something I don’t know, and she fills me in. Or, she begins with, Can I tell you something? and her eyes are lively and she hardly ever seems to blink. 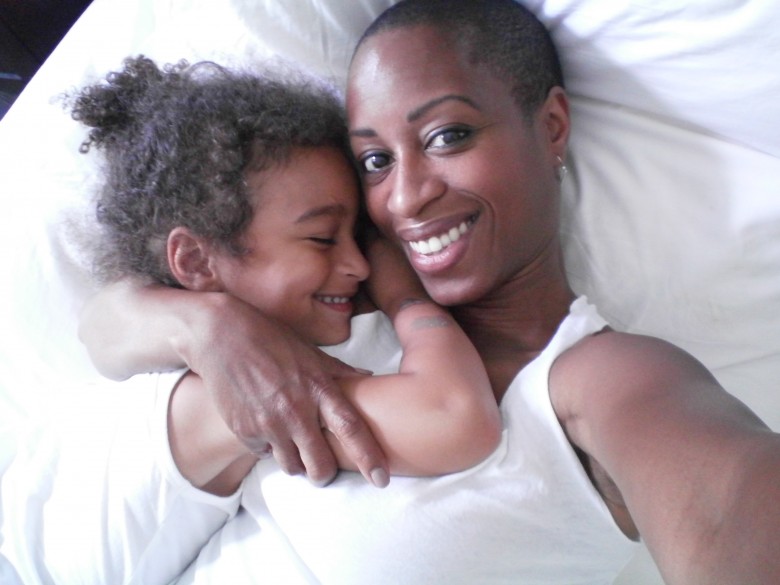 Okay, I have a really funny joke for you… (These are always hilarious because the “jokes” have rambling, random punch-lines that aren’t funny at all.) 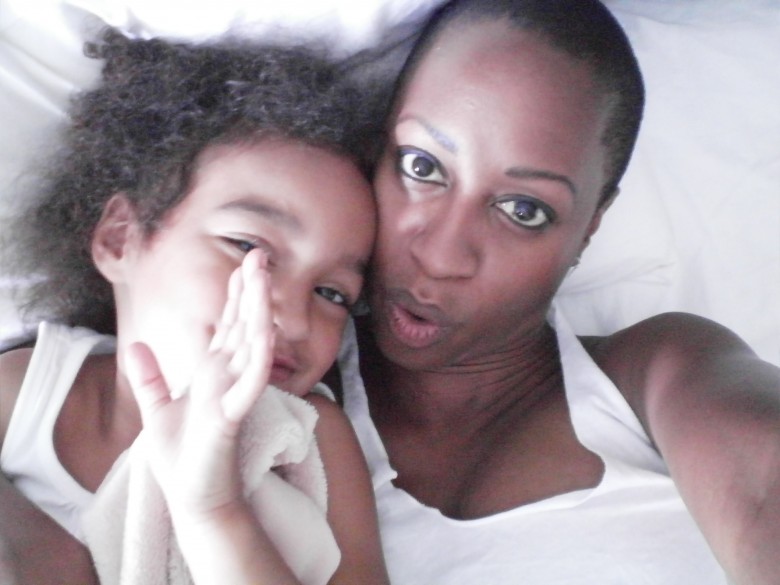 But some days, she really wants to cuddle me. She brings her blanket and she snuggles up next to me, and I can feel her breath against my cheek as she runs her fingers down the other side of my face. You were gone for a long time, she says, though I remind her that four nights isn’t really very long, and I cuddle her. But I suppose four nights without your mum does seem long when you’re only five… 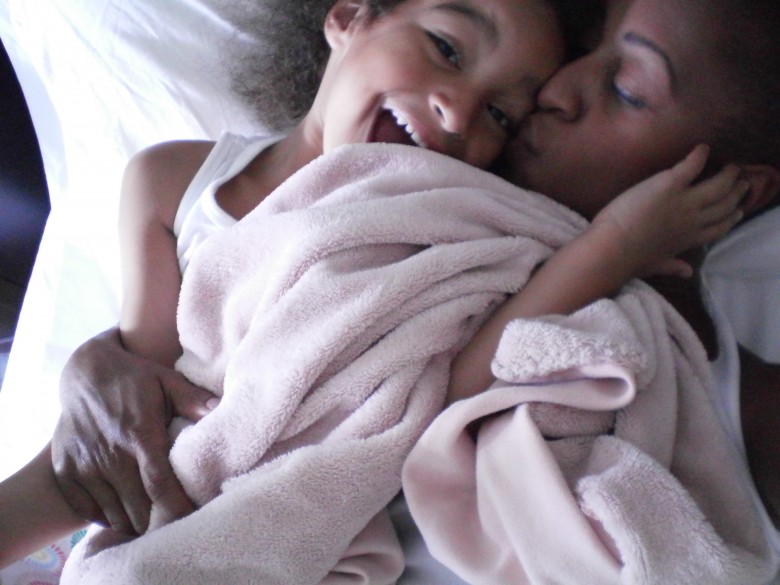 I know it’s because sometimes she just wants me all to herself. 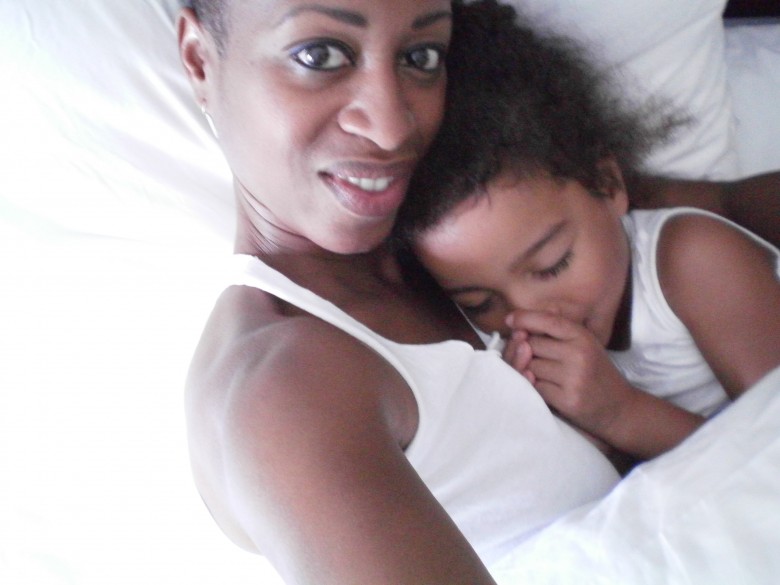 And? Though I had a marvellous time at the Blue Mountain Resort (more to come on that) with my fellow Urban Moms (and Urban Dad!) it’s hella nice to be missed.

Have you got a cuddler on your hands?