You are here: Home / Life / Friendship / Back From Camp

Three very poignant observations from Sunday’s picking up of my eldest son Hudson at Camp Kilcoo after two weeks away.

So glad he is back though.  It was like I was walking around, missing a limb. 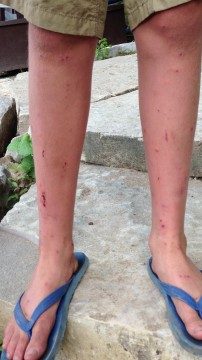 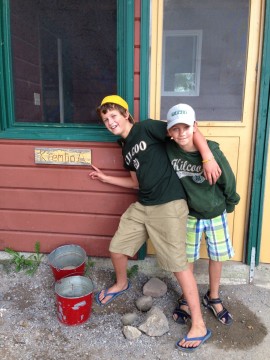 Spending the day at Kilcoo was like living in a dream.  It was so beautiful and magical and ingrained with such history that it made me want to quit my day job and volunteer there for the rest of my life.

Think his brother missed him too. 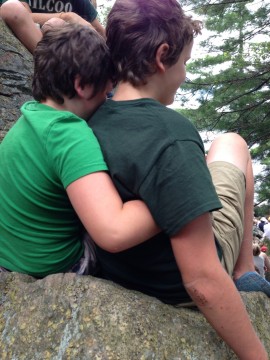 Every building had a name, every leader had a nickname and its going to be so worth it when I have to donate my kidney so both my kids can go there next year.

Only this time for month.

And I thought I was a puddle at drop off this year.