Dutch student Zilla van den Born takes the motto, “Fake it till you make it,” a little too literally. With the help of Photoshop and Facebook, she managed to fool all her family and friends into believing that she went on a six-week vacation to East Asia. It was all a part of a project she was doing for a university class.

The prank all started with an update on her Facebook page where she posted (real) pictures of  her family and friends dropping her off at the airport: 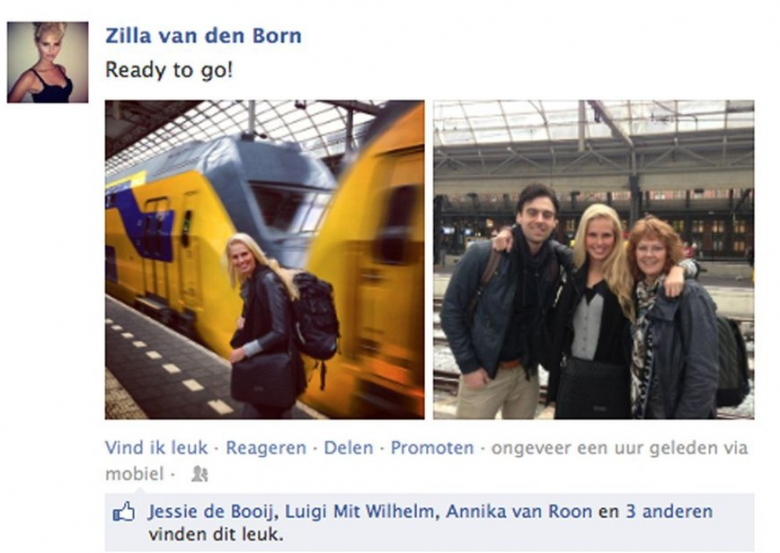 Little did they know that shortly after dropping her off, instead of getting on a plane, van den Born quietly took a train back to Amsterdam. She then spent 42 days alone in her home manipulating images on Photoshop and later posting them onto her social media accounts to make it seem like she was enjoying a vacation of a lifetime.

I have to admit, if she was one of my friends, she would have convinced me too… 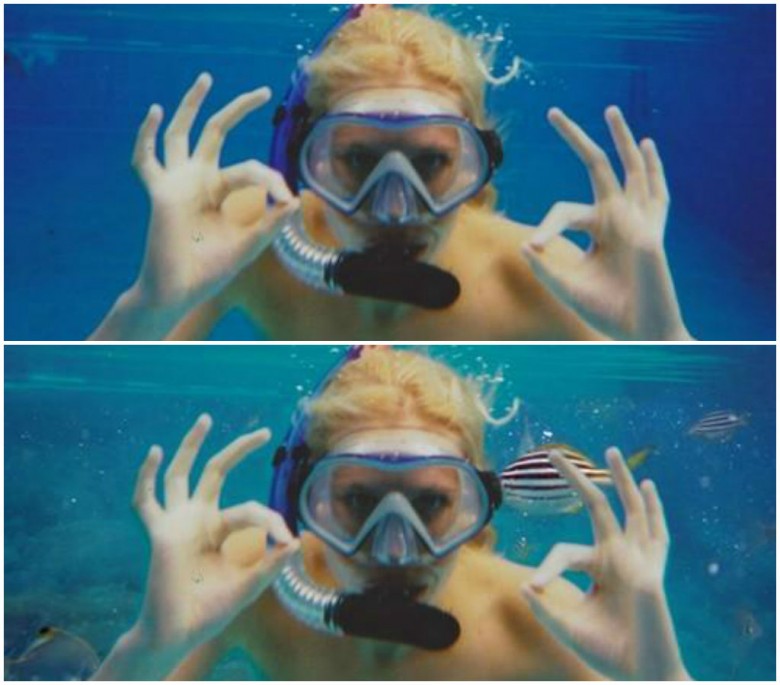 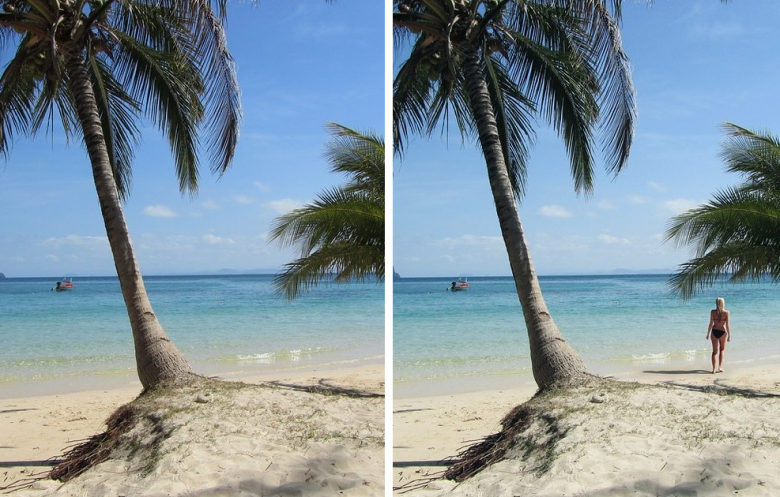 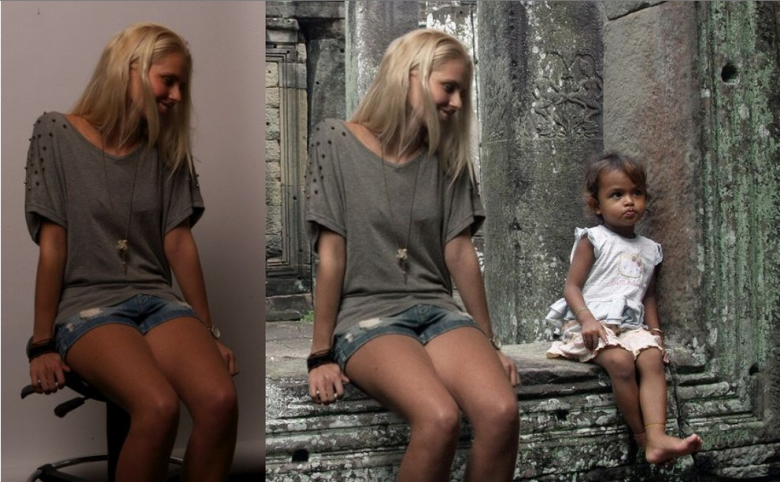 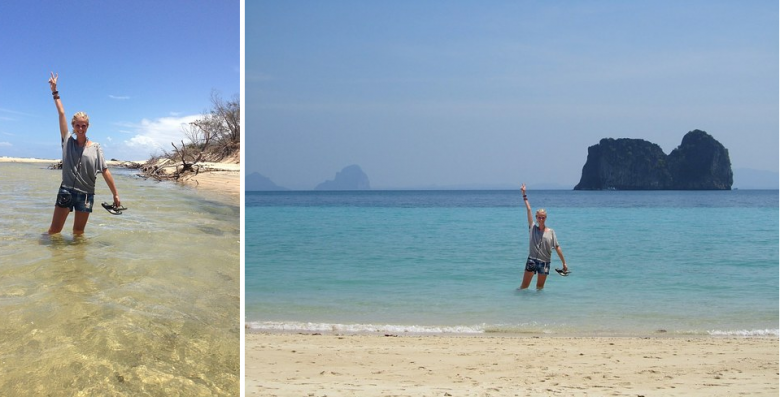 According to van den Born, whenever she had to leave her home to run errands, she would use a disguise so no one would recognize her. On her Vimeo account, she later posted videos on how she pulled off the entire stunt. One of those videos include van den Born coming clean to friends and family after the fake vacation, a revelation that left them absolutely shocked.

Even though the prank was incredibly deceitful,  van den Born’s project is a lesson on reality and truth in the digital age. More specifically, not to believe everything we see on the internet. “I wanted to prove how easily reality gets distorted,” van den Born told Buzzfeed. And she proved it. In the age where everyone just loves spilling their lives on Instagram and Facebook, this photo series challenges us to question how much of what we see is actually true. An important lesson for anyone that owns a laptop or smartphone – so basically everyone.

With that being said, after 42 days of solitude, we think van den Born probably deserves a real vacay this time.