You are here: Home / Entertainment / Me Time: Binging On TV While Snacking On Maple Popcorn

There’s a common thread amongst my mommy friends. When we have some precious “me time” we often freeze and don’t know what to do. Been there? I certainly have those days where the maybe the kids are at sleepovers and hubby maybe has a business dinner and I’ve got a few precious hours to myself to do whatever I want. WHATEVER I WANT! But then I sometimes get stuck. Do I go shopping? Go out with a friend? Run errands? Clean? Read a book? Or just get cozy and catch up on my favourite shows? 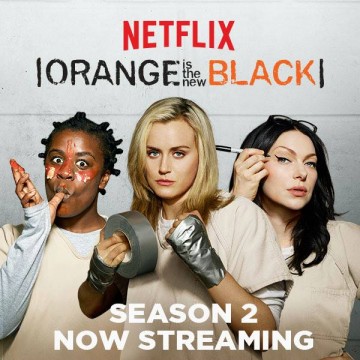 It happened recently and I went on a bit of a binge. I’m never a TV show kind of binger… popcorn, yes. But it’s not often that I have the attention span or time to sit through multiple episodes of a show at once. Downton Abbey and Mr. Selfridge were a two shows that have hooked me in as well as Orange is the New Black and I’m also loving House of Cards. But there’s a new series that I’ve been raving about yet no one I know has watched it… until I tell them about it. And then BAM! They are hooked too.

I am obsessed with the series The 100. It’s only available on Netflix and it’s insanely good! How can I explain it… it’s like Lord of the Flies meets Hunger Games but it is set in the future. I was completely into it from right from the start. 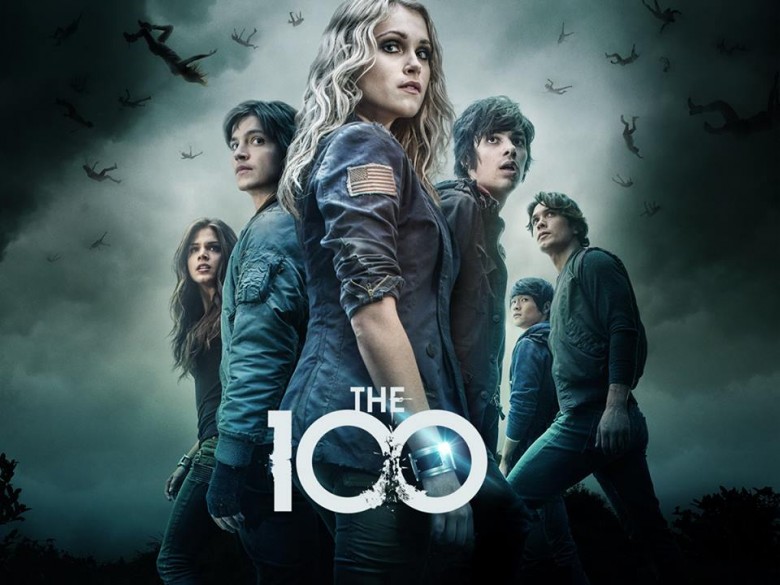 Ninety-seven years ago, nuclear Armageddon decimated planet Earth, destroying civilization. The only survivors were the 400 inhabitants of 12 international space stations that were in orbit at the time. Since the nuclear destruction of Earth, three generations have been born in space, the survivors now number 4,000, and resources are running out on their dying “Ark”.  The Ark is the result of the 12 stations which linked together in order to keep the survivors alive. Draconian measures including capital punishment and population control are the order of the day, as the leaders of the Ark take ruthless steps to ensure their future, including secretly exiling a group of 100 juvenile prisoners to the Earth’s surface to test whether it’s habitable. For the first time in nearly a century, humans have returned to planet Earth. Technologically blind to what’s happening on the planet below them, the Ark’s leaders are faced with difficult decisions about life, death and the continued existence of the human race. For the 100 young people on Earth, however, the alien planet they’ve never known is a mysterious realm that can be magical one moment and lethal the next. With the survival of the human race entirely in their hands, The 100 must find a way to transcend their differences, unite and forge a new path on a wildly changed Earth that’s primitive, intense and teeming with the unknown.

Imagine? A group of 100 teenagers running wild? Think of what teenagers go through and then plunk them back to earth where they need to fend for themselves.

That precious time to yourself? Forget the cleaning and running errands. I’m all for getting cozy with a bucket full of popcorn and catching up on my  favourite shows on Netflix – on my time, whenever I have time.

3. Combine syrup, butter, salt and chili pepper in a saucepan and stir bringing to a boil. Then continue cooking for about 2 minutes. Remove saucepan from heat.

4. Place popcorn in a large metal bowl. Carefully and slowly pour syrup mixture over popcorn while gently stirring to coat the popcorn evenly.

5. Spread popcorn mixture onto cookie sheet and bake in the oven for 15 minutes.

6. Remove from oven and let cool completely on the pan before serving.

What’s your favourite thing to do when you have some “me time?”