You are here: Home / Entertainment / Here Are All The Moms Taking Part In This Season’s Dancing With The Stars

Grab your spandex, fake tan yourself beyond recognition, and get ready to see (minor) celebrities bend themselves in half…or just fall over on national TV.

The next season of Dancing With The Stars is just around the corner, and ABC has found yet another group of famous people who have agreed to don sequins and dance their little hearts out.  The list of contestants was announced today, and with a couple of notable exceptions (Ryan Lochte, we’re looking at you) we’re pretty excited about the lineup.

In the mix are five famous moms who will be shaking their hips and hoping to take home the coveted Mirrorball Trophy on September 12. Here are the mommas about the take to the floor: 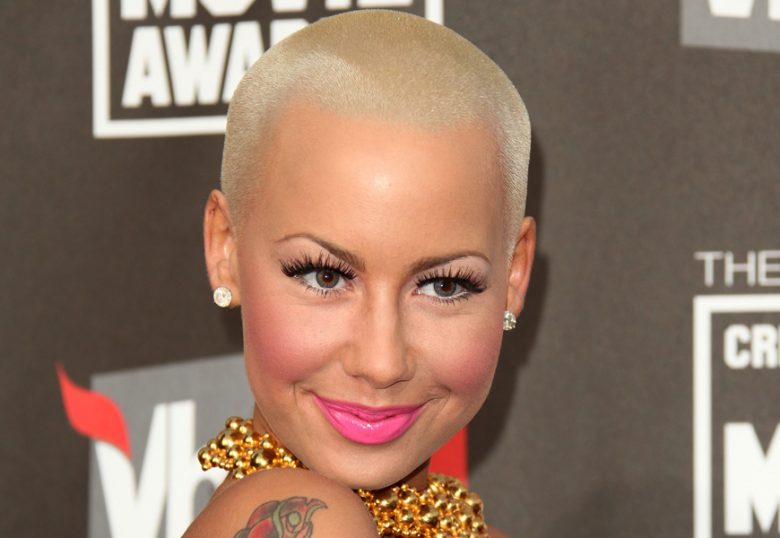 Amber Rose
she’s perhaps best known for being Kanye West’s ex-girlfriend and more recently, Wiz Khalifa’s ex-wife. But the model, actress, and former stripper will be hoping to change all that with her turn on Dancing With The Stars. Given her numerous appearances in music videos (Nicki Minaj and Ludacaris’ to name but two), we have high hopes for the mom of one.
Pro Pairing: Maksim Chmerkovskiy 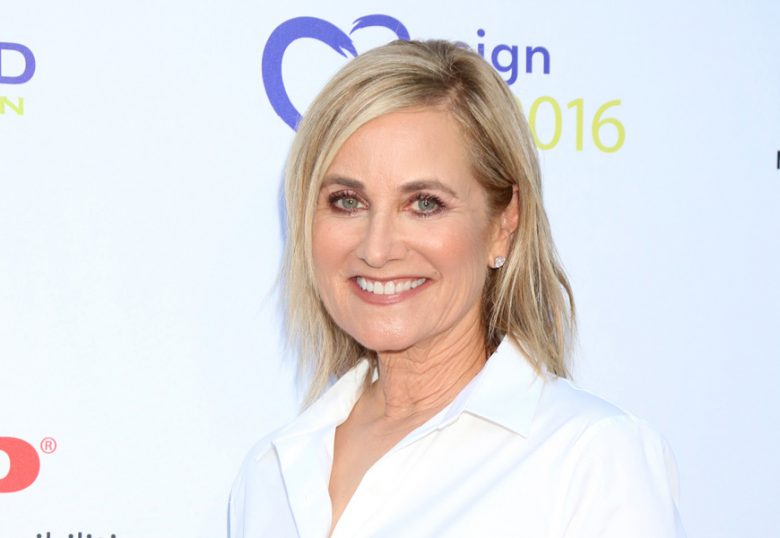 Maureen McCormick
She could do no wrong as Marcia Brady in The Brady Bunch—so it’ll be interesting to see what Maureen can bring to the dancefloor. The 60-year-old mother of one is no stranger to reality TV, having starred on VH1’s Celebrity Fit Club, and the Australian version of I’m a Celebrity…Get Me Out of Here!, but she’s yet to shake her stuff on the box.
Pro Pairing: Artem Chigvintsev 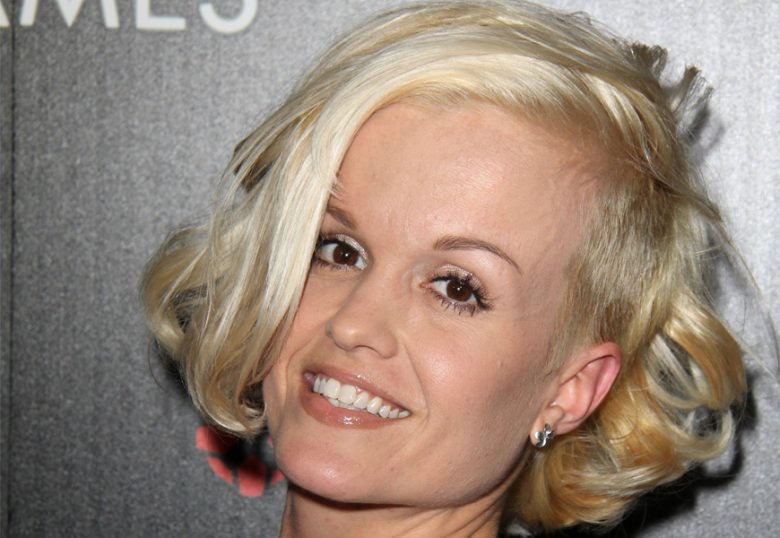 Terra Jole
The star of Little Women has two little loves of own; one-year-old daughter Penelope and son Grayson, born earlier this month. But having two tiny bubbas isn’t about to stop the reality TV star from donning some sparkles and foxtrotting her way across the floor. While she may be one of the lesser known stars to chase the Mirrorball Trophy, she’s making history as the first little person to ever be featured on the show.
Pro Pairing: Sasha Farber 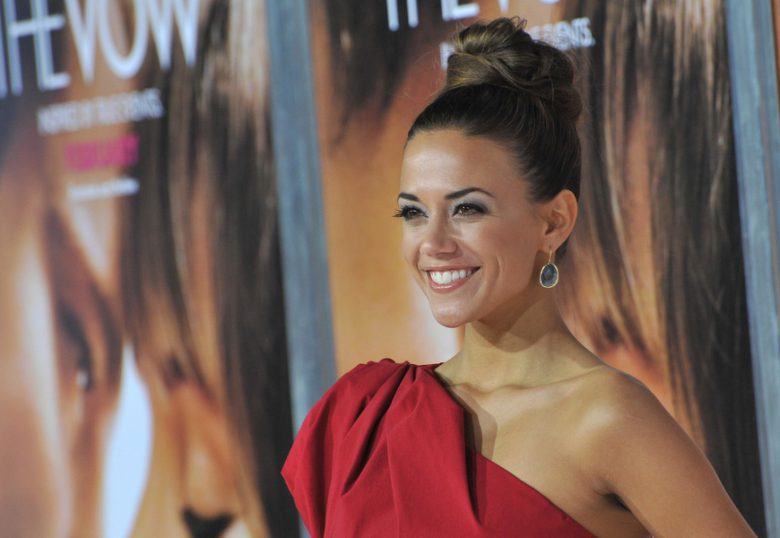 Jana Kramer
Country music singer and actress, Jana Rae Kramer, signed on the dotted line for this season of DWTS and she’ll be hoping she can impress her one-year-old daughter, Jolie Rae Cussin in the process. The One Tree Hill actress and performer is no stranger to the stage, but we’ve yet to see if she has not only a great pair of lungs, but two dancing feet to match.
Pro Pairing: Gleb Savchenko 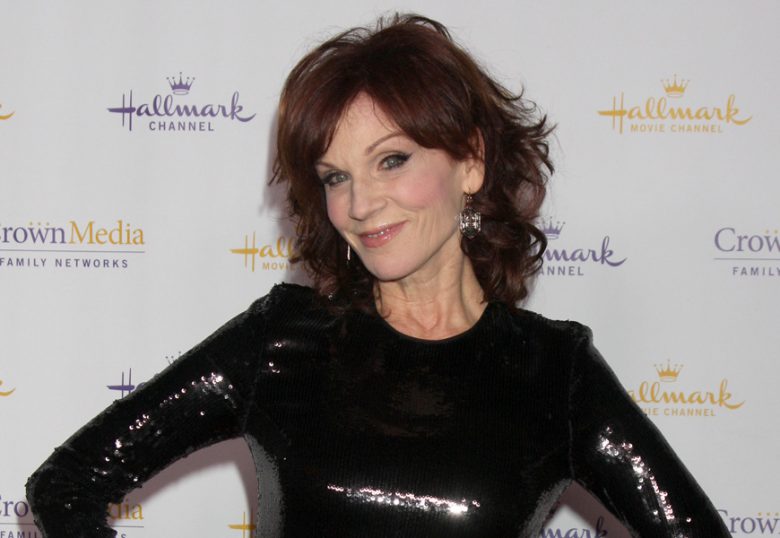 Marilu Henner
Best known for her role as Elaine O’Connor Nardo on the sitcom Taxi, Marilu Henner is the oldest of the ladies vying for dancing glory. Despite being the host of America’s Ballroom Challenge, Henner confessed to never having danced ballroom on the Ellen Show, admitting that she’d like to go on the show. Watch this space.
Pro Pairing: Derek Hough