Our family loves to sit down and watch DRAGONS’ DEN. The entrepreneurial spirit is great for everyone to see. Hubby and I often get a chuckle as we hear the kids get excited and start scheming up some crazy invention that would someday make them rich so we can all live on a tropical island somewhere.

O’Leary himself was born to a middle class family. His family heritage as merchants on his mother’s side and his father’s Irish charisma meant he was born for business. According to his site, O’Leary learned most of his business intuition from his mother who taught him about business and finance at an early age — the core of his business philosophies today. 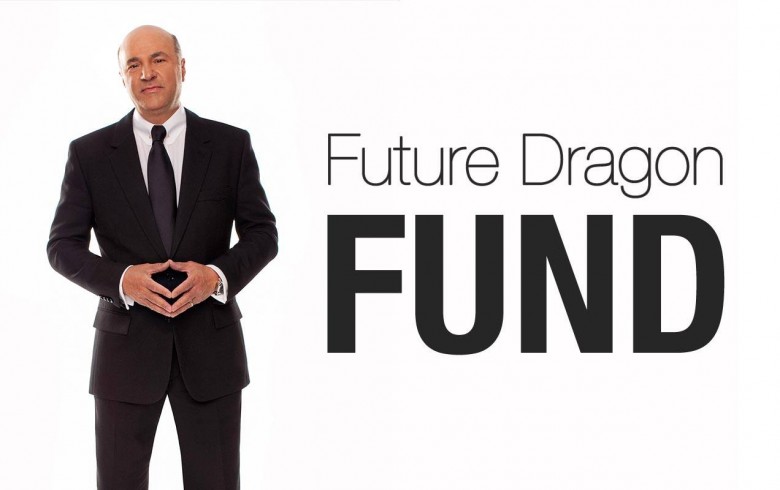 The outspoken “Dragon” Kevin O’Leary announced at the recent opening of his first-ever photo exhibit, Kevin O’Leary 40 Years of Photography, that he’s in hot pursuit of the next generation of “Dragons.” The Future Dragon Fund Contest will award 10 ambitious grade 11 and 12 students who show promise as current or future entrepreneur! Each successful young Dragon will each be awarded $5000 to fund their entrepreneurial project of their choice. 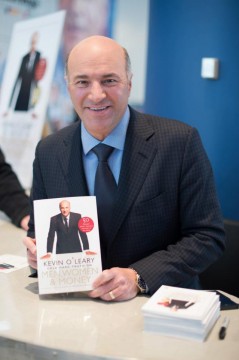 “DRAGONS’ DEN has been a lightning rod for entrepreneurial culture in this country, and I’m lucky to be part of that,” said O’Leary. “Every day I meet bright, motivated, young people who want to become entrepreneurs. With this contest, I hope to encourage them, and help them get a head start on their future.”

So, how can your young dragon in the making apply? Current grade 11 and 12 students (Canadian) can enter by submitting a 3-minute videos pitching why they deserve to win one of the $5000 prizes ($50,000 in total will be granted) and what they will do with the money. The winners will be announced each week until mid-March 2014, with the first prize announced the same day as the Student edition of DRAGONS’ DEN airs on November 13th on CBC Television.

Teens can start thinking and get ready to submit their entries! The entries will be accepted starting October 23rd. Details and rules are online at www.cbc.ca/dragonsden/futuredragon