You are here: Home / Entertainment / Dads Strap 33 Pounds To Themselves To Experience Pregnancy

3 Pregnant Dads: Week 1 from The Book of Everyone on Vimeo.

Three dads have taken on the challenge of wearing 33lb pregnancy suits, the average weight of a full-term baby belly, to find out what it’s like to be an expectant mom.

Jason Bramley, Steve Hanson and Jonny Biggins are learning about the struggles of trouble sleeping, walking and tying shoe laces with a baby bump.

The “empathy belly” is designed to cause abdominal distention and put pressure on the bladder, stomach and lungs, like a real pregnant belly does.

The trio are all from England but work at the same office in Barcelona are wearing their bumps to work, to the pub and to bed and everywhere else in-between. (Although we think they should be giving the pub a skip if they really want to walk in the shoes of a pregnant woman!) They are only allowed to take them off during their 15-minute showers. 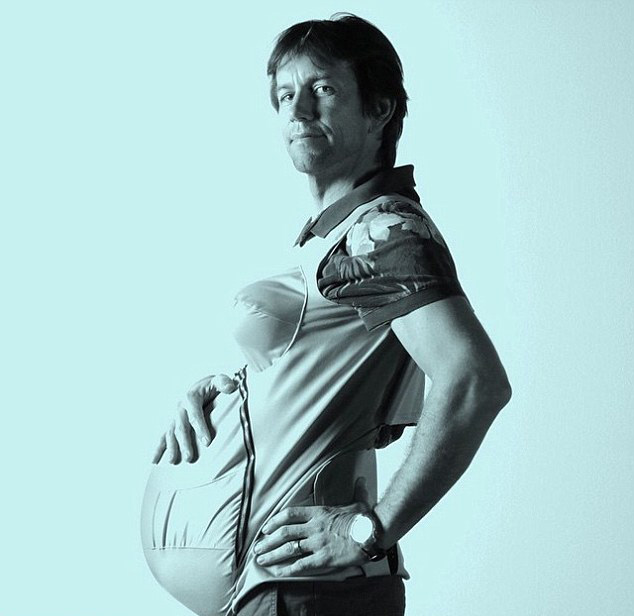 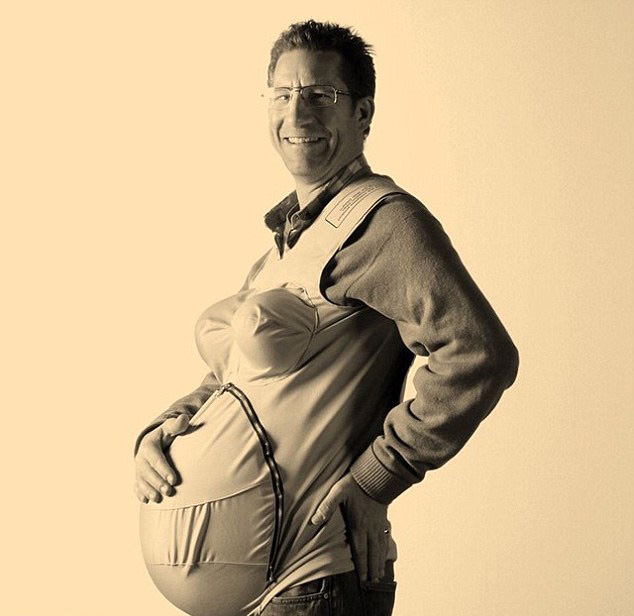 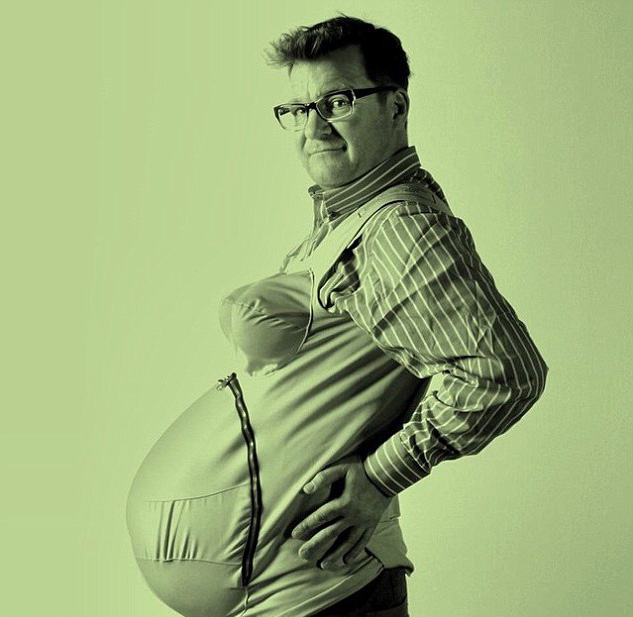 All have declared a new respect for pregnant women. Carrying around an extra 33 pounds all condensed into one area isn’t easy. Steve says little things taking out a plug and dropping a pen have become big tasks. He often glides around in his chair instead of getting up.

The three men will wear the pregnancy suits for an entire month. Steve says that, while he enjoyed having breasts at first, the novelty wore off after the first day. Now at Day 16, the dad’s a really feeling the pain. Johnny, a 45-year-old father of two, had a bit of trouble sleeping last night: “Woke up at 4am and couldn’t get back to sleep. I’m a light sleeper at the best of times and wearing this suit is like going to bed in a straightjacket packed with a boulder and two stones.”

The struggle is real!

The co-workers are documenting their experiences in an online dairy. 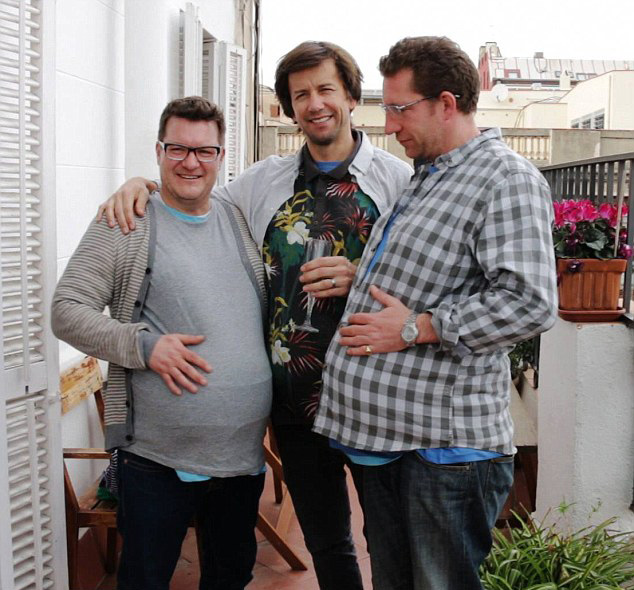