You are here: Home / Entertainment / Celebrity / TIFF14: Oh, The Parties!

If you’re around the downtown core at night, chances are you’ve been caught up in the buzz of the Toronto International Film Festival. After parties are de rigeur particularly after gala screenings. Now in it’s seventh day, the parties are still going strong. Many are being hosted by Grey Goose Vodka at the Soho House, a private members’ club for those in the creative industry. At this year’s TIFF, films like Miss Julie, Love & Mercy, The Imitation Game, The Face of an Angel, The Theory of Everything, While We’re Young, and Top Five are celebrating here. 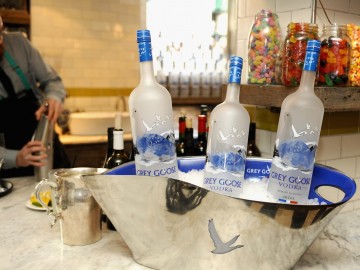 On the second floor of the Soho House, stars Kate Beckinsale, Daniel Bruhl and Cara Delevinge attended an intimate cocktail party with director Michale Winterbottom for the world premiere of The Face of an Angel.

Giorgio Armani took over the entire CN Tower last Saturday night with a gorgeous crowd who mingled with the stars. Denzel Washington, Jessica Chastain, Elisha Cuthbert, Holly Hunter, Laura Dern and many more were in attendance. The party was hosted by the elegant Roberta Armani to showcase the works from Armani’s new film initiative, Films of City Frames, that features a collection of cinematic short films by international film students.

The Citizen played host to Mongrel Media’s afterparty for Foxcatcher with actor Channing Tatum celebrating the film’s world premiere. Notable celebrities like Wayne Gretzky, Janet Jones and Blue Rodeo’s Jim Cuddy were spotted in the crowd. On the same beautiful starry night, Jennifer Aniston was spotted cozying up with fiance Justin Theroux at the afterparty for Cake that was held just around the corner at West Bar.

Black and White stars Octavia Spencer and Kevin Costner also celebrated their afterparty at the West Bar on King Street West a few nights before. 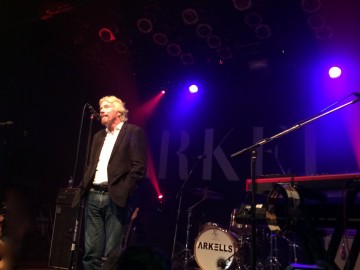 Sir Richard Branson was in town to launch the newly expanded Virgin Mobile’ s RE*Generation initiative to support at-risk and homeless youth at the Virgin Mobile Mod Club on College Street. He announced partnerships with other businesses like Samsung Galaxy, with long-term goals to help get young people off the streets. The event included rock band The Arkells performing a full concert. You can learn more about the cause here at virginmobile.ca

Needless to say, there are plenty great parties to be had. But don’t be fooled, the invite-only guest lists are tighter than security at the airport. Big names are also often cordoned off in restricted VIP areas within the parties so catching a glance is about as close as you can get. However, yes, Channing Tatum did walk past me the other night at the party with his bodyguards who were bigger than King Kong. We locked eyes and the rest is history as they say… no, not really. I wish! 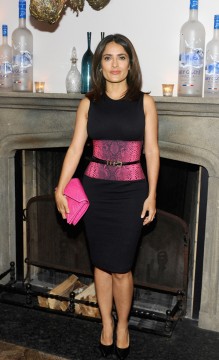 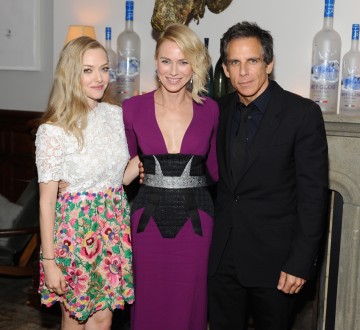 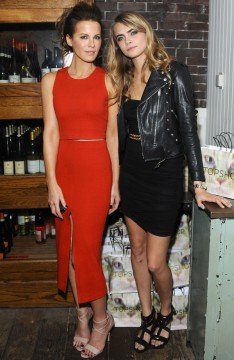 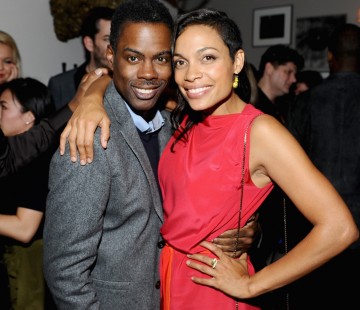 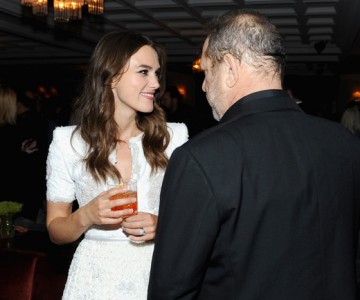 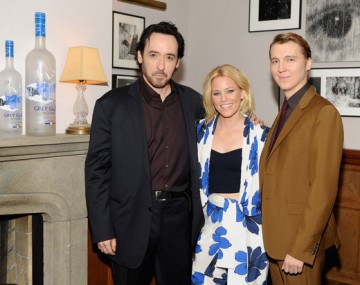 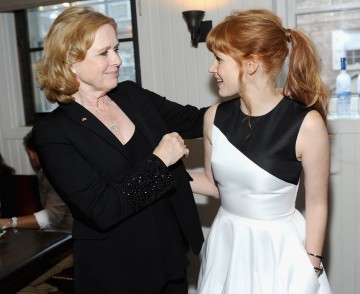