You are here: Home / Entertainment / Celebrity / Joan Rivers Dies At 81

We followed along with her as the sometimes host of “The Tonight Show” and the star of the hilarious television series “Fashion Police”. Having Joan on the red carpet was always a treat and she never failed to keep audiences laughing along with her. Comedian Joan Rivers has passed away today after going into cardiac arrest during a medical procedure on Sept 3rd, 2014 at the age of 81.

It was only two hours ago that reports were saying that Joan Rivers had left the Intensive Care Unit and her condition was improving.

“It is with great sadness that I announce the death of my mother, Joan Rivers. She passed peacefully at 1:17pm surrounded by family and close friends… Cooper [Melissa’s son] and I have found ourselves humbled by the outpouring of love, support, and prayers we have received from around the world. They have been heard and appreciated.”

Melissa Rivers went on to encourage everyone to remember the importance of laughter, as her mother would have wanted.

“My mother’s greatest joy in life was to make people laugh. Although that is difficult to do right now, I know her final wish would be that we return to laughing soon.”

Our thoughts are with Melissa, Cooper and the rest of their family. 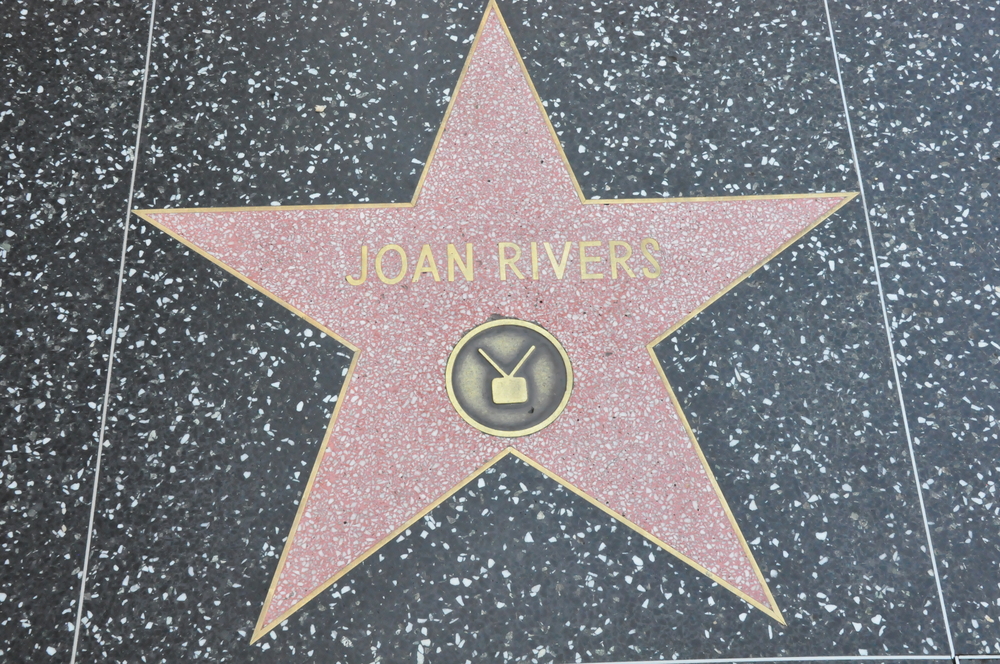