Do you ever read about a celebrity parent and think to yourself, “Yes, yes a thousand times yes! We would totally be best friends!”

Chances are you were reading about the one and only Drew Barrymore (you were, weren’t you?).

The epitome of down-to-earth, Barrymore comes off as a genuinely good parent who never really offers parenting advice when interviewed. Even more important, she seems like she would be the perfect gal pal to grab a glass of wine with and vent out everything under the sun.

But don’t take my word for it, check out these five reasons why Drew is our dream mom date.

Her daughters’ names are quirky but accessible

Unlike a lot of celebrity parents, Barrymore and her husband Will Kopelman managed to walk that fine line between fun and unique baby names and just plain crazy baby names. Her daughters Olive, 3, and Frankie, 18 months, have original names with just the right amount of quirky without having to worry how their teachers and peers are going to say their names without giggling.

She embraces her “mom bod”.

God love all those celebrity moms that bounce back and look like their perfect, photoshopped selves mere months after giving birth. But that kind of life is inaccessible to most moms. That’s why Barrymore’s acceptance of what she calls her “mom bod” is a breath of fresh air in Hollywood.

“Having a hot body is just not my thing. I care a little, I don’t care a lot,” Barrymore told People. “I would much rather have my kids and look a little worse in a bathing suit!”

Amen sister, and we’d much rather have a mom pal that will spilt a brownie with us every now and then! 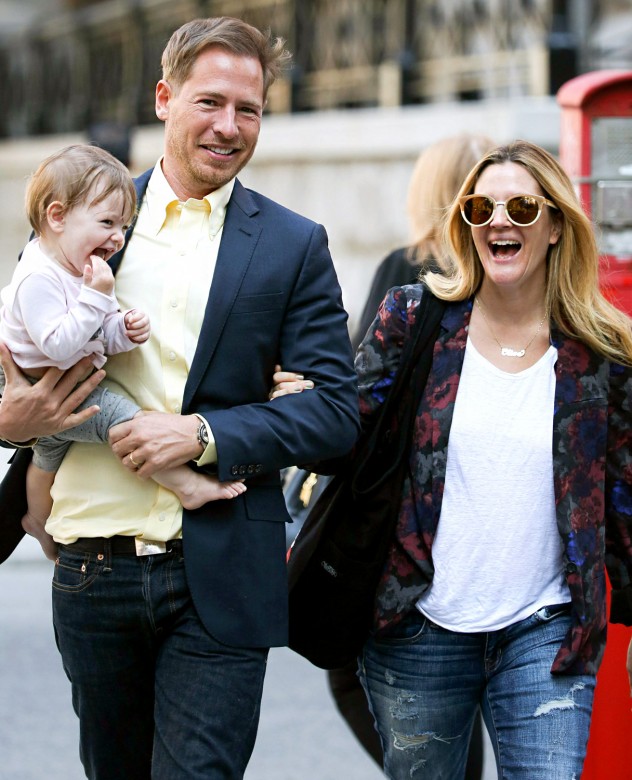 She wants what’s best for her girls.

Barrymore was a star at the age of 7 thanks to E.T The Extra-Terrestrial. It lead to a whirlwind life that Barrymore recounts in her new book Wildflower. It’s not a life she wants for her daughters. So acting is off the table for them, right? Wrong.

Barrymore says she recognizes what acting has done for her and she would “one hundred percent” encourage her girls to act. But “not until they’re 18. I know it sounds crazy, but I want them to be kids. But I would by no means poo-poo a things I love so much!”

(We also want to be her friend because she says poo-poo in interviews, by the way.)

She studies the ways of the one and only Meryl Streep.

Like any woman worth her weight, Barrymore recognizes the importance of respecting those that came before and killed it before you were even a twinkle in your mother’s eye. Namely, Ms. Meryl Streep. When discussing her children and acting, Barrymore turned to the higher power that is Ms. Streep.

“I think I heard Meryl Streep say something like, ‘I let my kids be in school plays when they were teenagers.’ And I’m like, ‘Ooh, I don’t even know if that’s true but that sounds good.’ Whatever Meryl says.”

Whatever Meryl says, that should basically be every mother/woman’s mantra.

The time I meet Drew Barrymore and she complimented my hair. Life complete.

Barrymore is a Jill of All Trades if there ever was one. She has a beauty line, an eyewear collection, created her own wines, is a lead actress, just finished writing a book AND is a mom of two girls. Sadly this means she probably won’t have time for weekly coffee meet-ups.

But with everything she has on her plate, Barrymore really focuses on being a great mom and a great businesswoman (with her priorities straight).

“I want them to see that work can be a good, positive, fun, happy thing,” she says. “But I have to put them first. I don’t know if it’s good enough for anyone but I’m doing my best.”

And really, isn’t that what we are all trying to do? 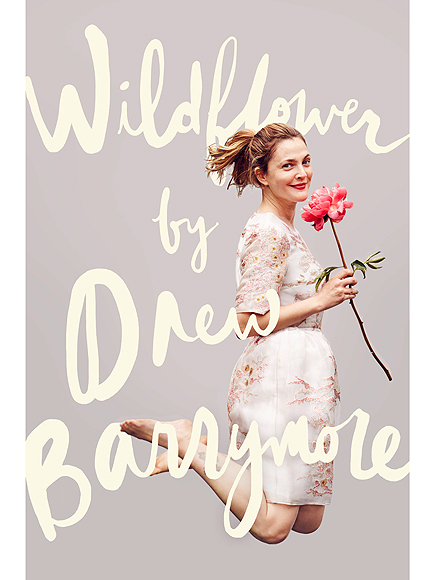