You are here: Home / Entertainment / Barbie Is A Computer Engineer. Well, Kind Of… 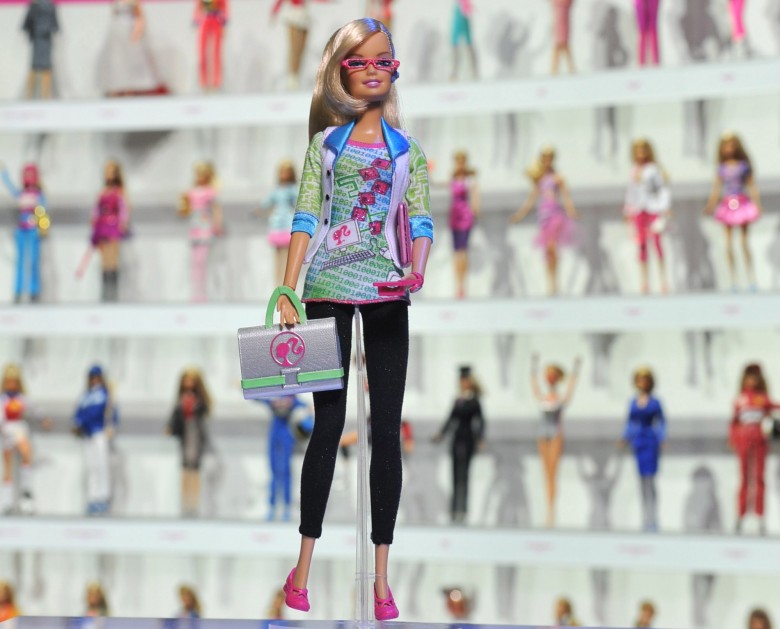 In her fifty years of existence, Barbie has had over 150 careers. Even with her insane body proportions and unattainable beauty standards, Barbie has always had one thing going for her: she could do anything. In 1973, she was a surgeon; in 1986, she was an ambassador for world peace; in 1995, she was a firefighter; in 2000, she was even the President of the United States.

But her latest foray into the working world has rubbed more than a few people the wrong way. 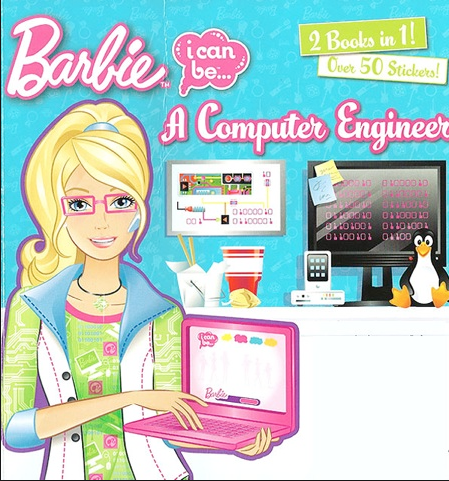 In 2010, Barbie became a computer engineer. But the book that accompanied the release of the doll had one major glaring issue: Barbie needs men to do the actual coding for her.

Yup, that’s right. In the book titled Barbie: I Can Be A Computer Engineer, two men have to help Barbie code the game she is working on.

“At breakfast one morning, Barbie is already hard at work on her laptop.

“What are you doing, Barbie?” asks Skipper.

“I’m designing a game that shows kids how computers work,” explains Barbie. “You can make a robot puppy do cute tricks by matching up colored blocks!”

“Your robot puppy is so sweet,” says Skipper. “Can I play your game?”

“I’m only creating the design ideas,” Barbie says, laughing. “I’ll need Steven and Brian’s help to turn it into a real game!” 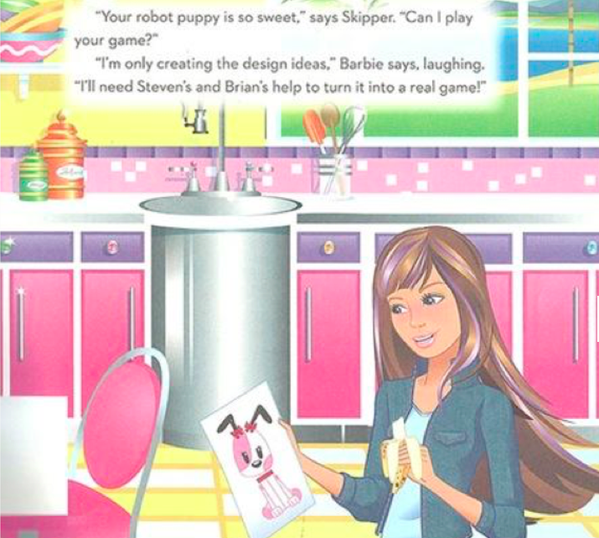 Maybe it’s just me, but that laugh, that laugh makes it so much worse. I just picture Barbie sitting around, twirling her hair around her finger, giggling and waiting for the boys to help her out.

Matel has since released an apology. Lori Pantel, VP of Barbie’s Global Brand Marketing, made the following statement:

“The portrayal of Barbie in this specific story doesn’t reflect the Brand’s vision for what Barbie stands for. We believe girls should be empowered to understand that anything is possible and believe they live in a world without limits. We apologize that this book didn’t reflect that belief. All Barbie titles moving forward will be written to inspire girls’ imaginations and portray an empowered Barbie character.”

Here’s hoping! But if you need a little pick-me-up, the internet has got your back. People have been retooling the story to show that, yes, with a few better writers Barbie certainly could have been a computer engineer. 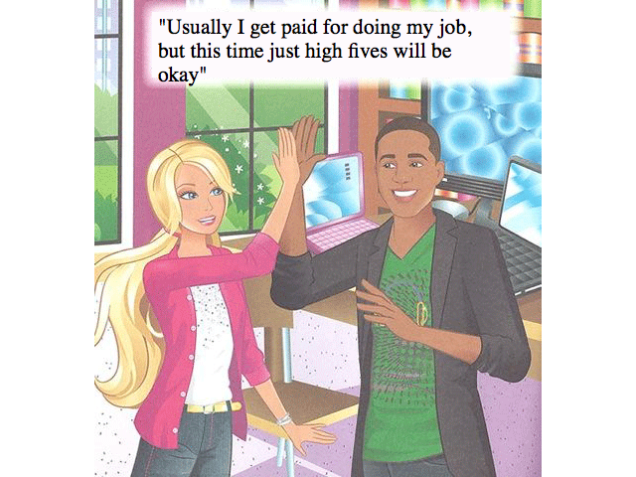 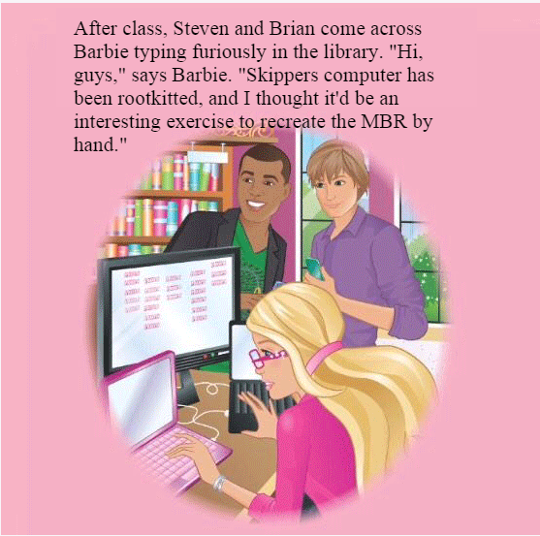 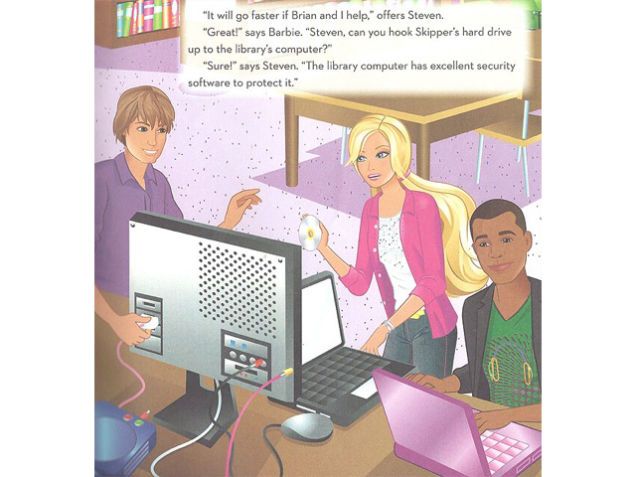 Want more? Check out #HackerFeministBarbie to see them all!